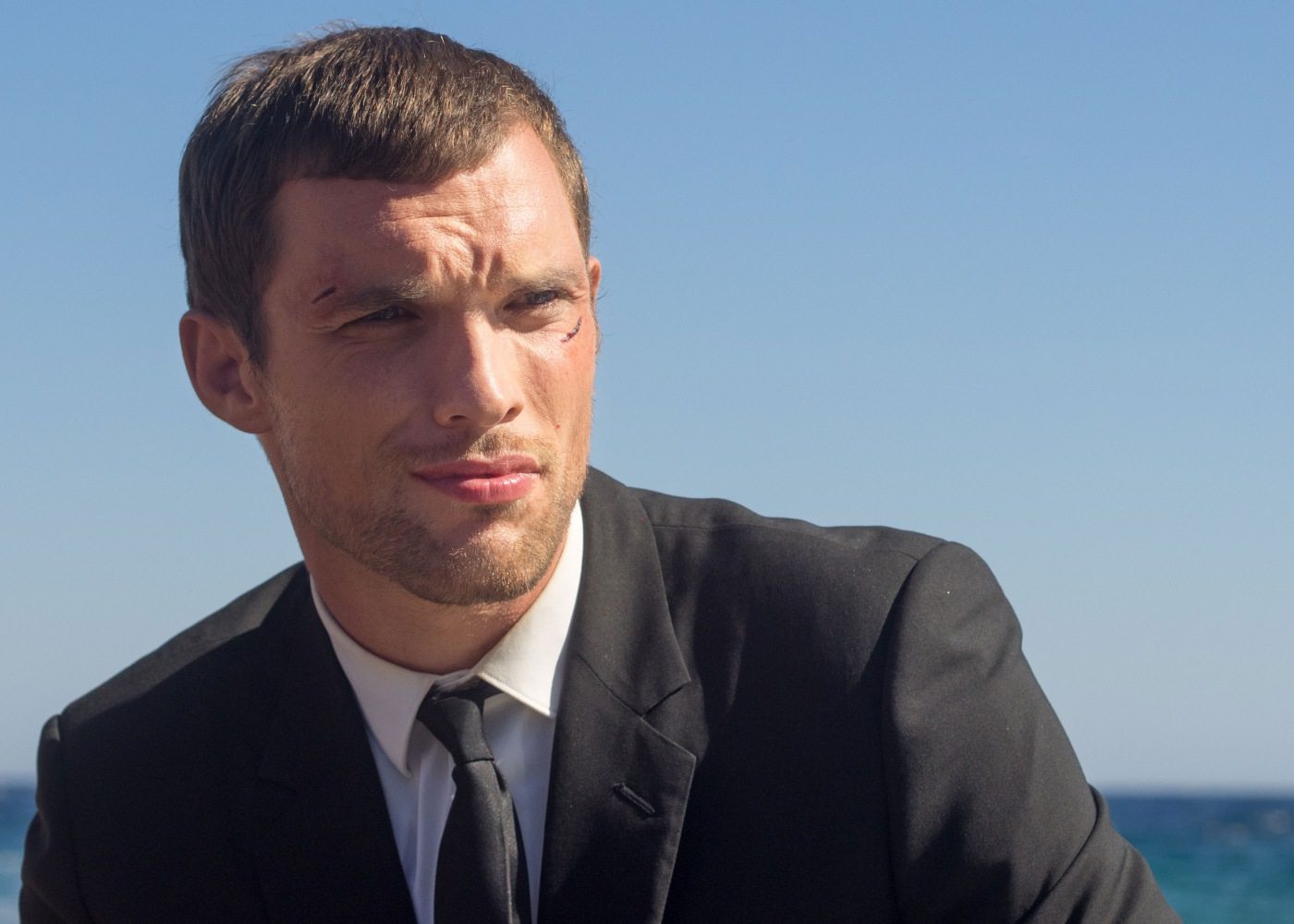 Actors of color responded strongly to Ed Skrein’s decision to leave the cast of Hellboy: Rise of the Blood Queen. Skrein’s casting as Major Ben Daimio drew the ire of both fans and actors. In the comic books, Daimio’s Japanese-American heritage is referenced at several points; Daimio’s grandmother is an Imperial Japanese agent known as The Crimson Lotus and their familial connection draws the suspicion of the Bureau for Paranormal Research and Defense (BPRD). Upon news of Skrein’s casting in the role, Asian actors denounced the studio’s decision to ignore the character’s heritage.

Skrein announced his decision to leave via Twitter, saying, “It is clear that representing this character in a culturally accurate way holds significance for people, and that to neglect this responsibility would continue a worrying tendency to obscure ethnic minority stories and voices in the Arts.”

Asian voice actress Stephanie Sheh (Bleach, Sailor Moon), who had previously announced she would boycott the film over its casting, responded to Skrein’s decision with praise. “Thank you [Skrein] for doing the right thing. And thank you for taking this opportunity to help the rest of the industry get it.”

Thank you @edskrein for doing the right thing. And thank you for taking this opportunity to help the rest of the industry get it. https://t.co/DWCHfVSMyY

Actor Daniel Dae Kim also had praise for the Skrein. Kim and co-star Grace Park left Hawaii Five-0 when CBS refused to grant them salary parity with their white co-stars. In response to the news, Kim offered Skrein his “deepest bow of respect.”

My deepest bow of #respect to you, Mr. @edskrein. https://t.co/NYNJv0dBCW

Other industry professionals also weighed in. Actor John Boyega (Detroit, Star Wars) offered his respect to Skrein. Kumail Nanjiani (The Big Sick, Silicon Valley) said Skrein had “earned a fan for life,” calling the decision “a classy move.” Palestinian-American filmmaker Lexi Alexander announced, “Not only am I dying to work with him, after that note I’m tempted to write something specifically for him.”

“It is our responsibility to make moral decisions in difficult times and to give voice to inclusivity.” – Ed Skrein

Skrein’s move us unprecedented, but the backlash over whitewashing is nothing new for Hollywood. In response to weak turnout for Ghost in the Shell and Doctor Strange, we asked Has Whitewashing Ever Actually Worked at the Box-Office? Producers from Lionsgate and Millennium offered the following statement in support of Skrein’s decision:

“Ed came to us and felt very strongly about this. We fully support his unselfish decision. It was not our intent to be insensitive to issues of authenticity and ethnicity, and we will look to recast the part with an actor more consistent with the character in the source material.”

Notably, those directly involved with the film also supported the announcement. Creator Mike Mignola thanked Skrein while Hellboy lead David Harbour said, “An injustice was done and will be corrected.”