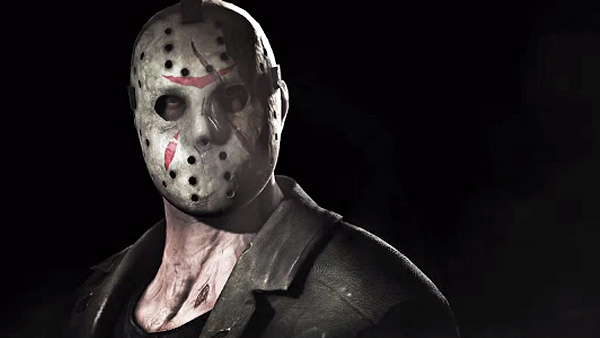 Depending on who is asked, the advent of downloadable content over the last several years has either been great for gaming, or a stain on the industry. The ninth installment of the Mortal Kombat franchise adopted the roll out of paid post-launch DLC, which introduced new characters to the game months after its 2011 release. A few of those kombatants were klassic MK characters that weren’t shown any love in the vanilla game, but a few others were new to the series entirely. Mortal Kombat X carried on the trend and to date we’ve been given the opportunity to hack and slash with many fan-favorite horror icons.

Nightmare on Elm Street’s Freddy Krueger, Jason Vorhees from Friday the 13th, Alien from Alien, Predator from Predator, and The Texas Chainsaw Massacre’s sadistic Leatherface have all been guest characters thanks to DLC. It’s a pretty healthy line-up that could be added to extensively. NetherRealm has already adjusted their formula to make way for a DC fighting game with the Injustice series, surely the same can be done with a number of horror film baddies. MK co-creator and NR creative director Ed Boon agrees.

“Yes, yes!” Boon exclaimed to Game Informer when asked if it was an idea he’d be open to. “You know, as we’ve been accumulating them, that idea has been coming up more and more frequently. You brought it up and a few other people have brought it up like ‘why don’t you do a horror movie fighting game?’ Maybe one day we’ll do it.”

Because the studio is lauded for evolving the fighting game genre with their introduction of a meaningful story mode, a horror movie fighter could potentially offer fans the coveted Freddy vs. Jason-esque narrative that was never given a second chance. Wishful thinking, but it’s on everyone’s mind.

While the wait for such a project hangs in the air, you can get your horror fill with the upcoming Friday the 13th: The Game, and salivate at 15 glorious minutes of Injustice 2 gameplay.