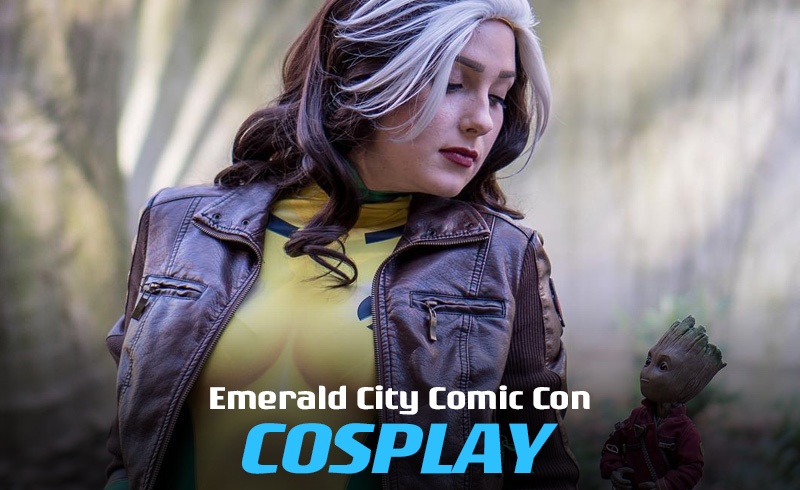 Emerald City Comic Con, the annual extravaganza for all things geek in the Pacific Northwest, brought hordes of comic book fans, sci-fi enthusiasts and epic cosplayers to the Washington State Convention Center in downtown Seattle last week from March 1st through 4th. Marking the unofficial start to the con season, ECCC 2018 was one of our first opportunities to see what the best artists of cosplay have in store for us this year.

There was no shortage of incredible cosplayers roaming the halls of the convention floor. From an incredible Thanos cosplay complete with the severed head of Tony Stark to the entries to this year’s cosplay scene like Shuri from Black Panther, cosplay fans were not disappointed. Being just a short distance from the US and Canada border, Emerald City Comic Con also provided a great venue for American and Canadian cosplayers to compete for attention, as all the jealous Captain America cosplayers witnessed when Captain Canada came along!

Check out our favorite cosplay from Emerald City Comic Con 2018 below!

For more cosplay from the convention, check out the ECCC 2018 Cosplay Showcase at Go Go Cosplay!

8. Tracer and Ana from Overwatch

10. The Beast from the Magicians