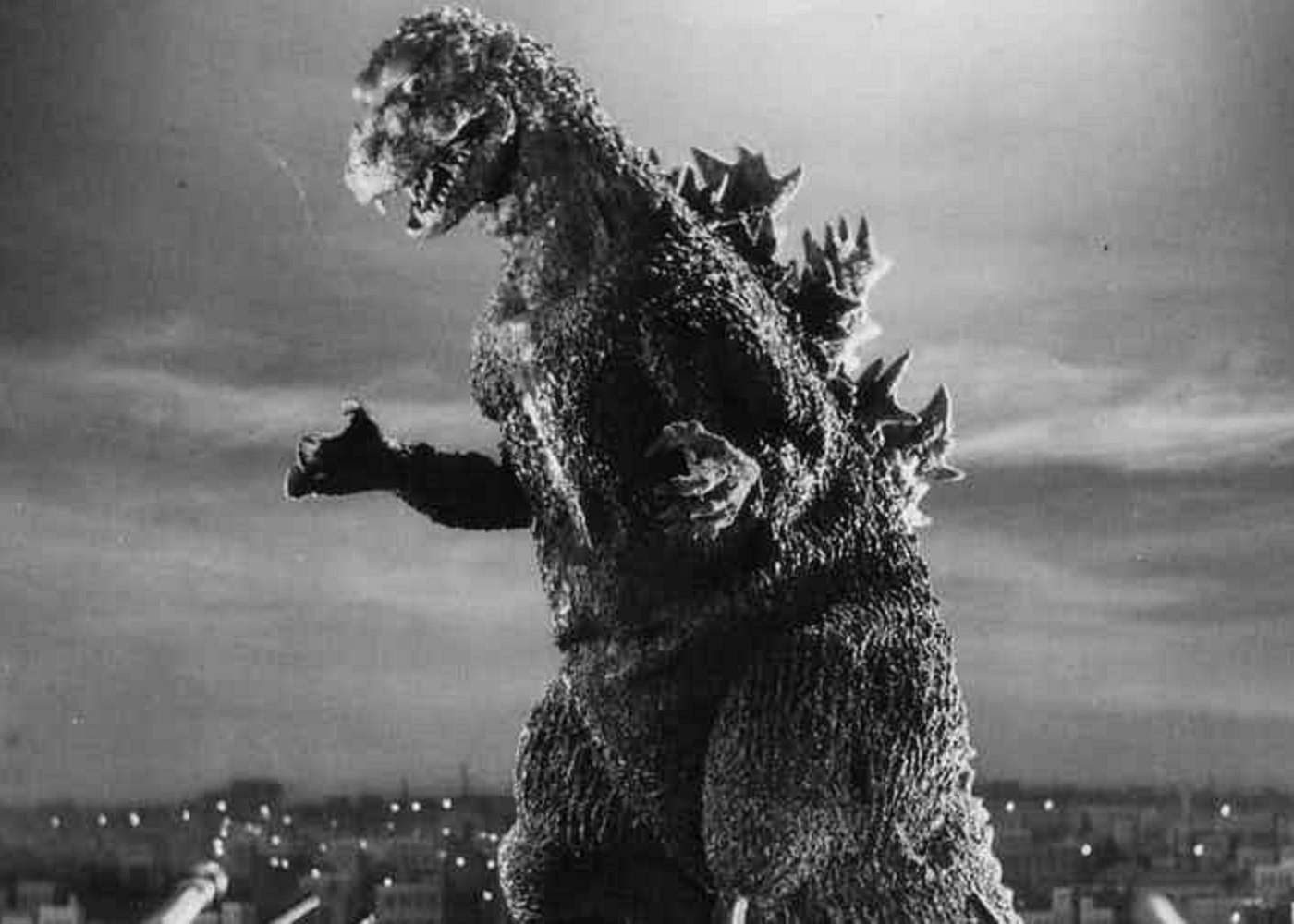 Godzilla: King of Monsters director Mike Dougherty has tweeted an image from the upcoming MonsterVerse sequel that hints at connections to the original Japanese films. Check it out:

That, readers, is what old-school Godzilla fans will recognize as an Oxygen Destroyer. The device was introduced in the original 1954 film as the final option to end the giant monster’s rampage through Tokyo. It unleashed a chemical called “micro-oxygen,” which according to 1954 film logic would destroy all oxygen in the target’s body, asphyxiating them. This was ultimately the only weapon that worked.

The Oxygen Destroyer continued to play a role in the Toho Godzilla movies over the decades to come. Frequently referenced, it was not always as useful to Japanese defense as it was in its debut. The Oxygen Destroyer was in fact responsible for the creation of evil monster Destroyah in 1995’s Godzilla vs. Detroyah.

The 2014 reboot already had connections to the original, as it featured references to an incident in 1954, but there are further connections this Easter egg could be building on. The original Oxygen Destroyer was created by scientist Daisuke Serizawa, played by Akihiko Harata. In King of Monsters, Ken Watanabe reprises his role from the 2014 film as giant monster expert Dr. Ishiro Serizawa. Originally meant as an homage, Watanabe could be a descendant of the Oxygen Destroyer’s creator.

There’s no telling at this point what role the Destroyer might be playing in King of Monsters. Or if it will even have a role beyond a simple Easter egg, something briefly glimpsed in monster-hunting agency Monarch’s headquarters. It’s unlikely the agency would attempt to use it against Godzilla himself, as he’s had a heroic role in the MonsterVerse thus far. But as hinted in the post-credit scene of Kong: Skull Island, King of Monsters will see him joined or challenged by fellow classic monsters Rodan, Mothra, and the three-headed King Ghidorah. Monarch could pull out the Oxygen Destroyer to give Godzilla some backup.

Godzilla: King of Monsters rampages into theaters in 2019, followed by the title bout Godzilla vs. Kong in 2020.