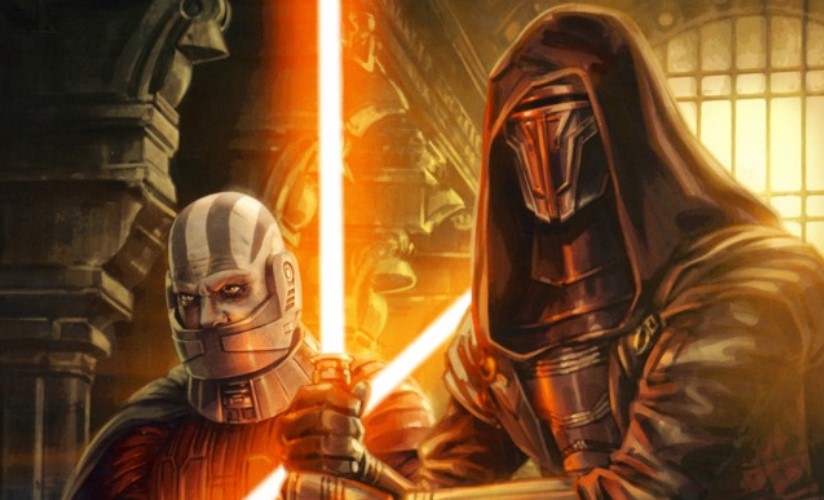 Probably one of the most beloved properties from Star Wars Legends is Knights of the Old Republic, and until now fans have been clamoring for an update or follow-up to the game. Good news is, a rumor is going around that a KOTOR reboot is in development.

According to Cinelinx, two different sources have confirmed that a Knights of the Old Republic-related game is in the works. One source says that EA is working on a straight up reboot of the 2003 game, while the other says it’s more of a sequel.

Rumors of a KOTOR project have been going around for a while. At some point, fans were convinced that we were going to get a movie based on the Old Republic from Game of Thrones showrunners David Benioff and D.B. Weiss. Of course, D&D eventually left their Star Wars deal, and now the rumor is that the next Star Wars film will be based on something called the ‘High Republic Era’. Of course, these are just rumors for now, so we should take them with a grain of salt.

As of now, EA has somewhat won the trust back of the fanbase, what with the successful release of Star Wars Jedi: Fallen Order and the resurgence of Star Wars Battlefront II. We don’t know how a KOTOR reboot would work, but I’m sure there will have to be some rewrites to keep updated with the new Disney canon.

A Knights of the Old Republic game hasn’t been officially announced, but you can check out Star Wars Jedi: Fallen Order now available for Xbox One, PS4, and PC.