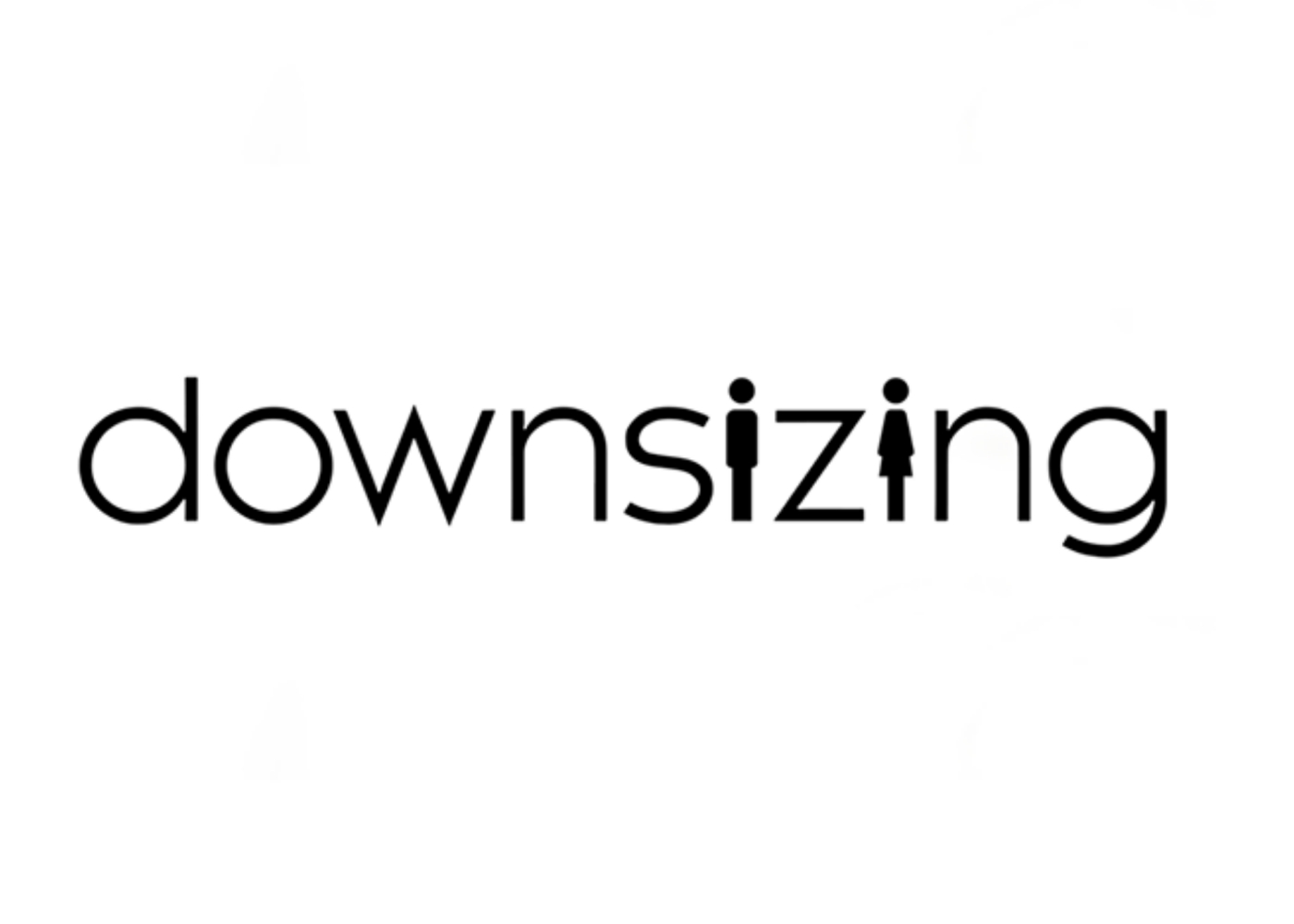 With the ever-growing threat of overpopulation and dwindling resources, writer and director Alexander Payne explores what might happen if we just made things smaller. A lot smaller. In Downsizing, Norwegian scientists have discovered how to “miniaturize” humans, shrinking them to a mere five inches tall. Downtrodden everyman Paul Safranek (Matt Damon) and his wife Audrey (Kristen Wiig) undergo the procedure and relocate to Leisureland Estates, where miniature life is flourishing. It’s here they encounter smuggler-playboy Dusan (Christoph Waltz), who opens the teaser by demanding “Get up and open your eyes. The world is filled with things to see.”

Indeed, Downsizing’s teaser is filled with glimpses of majestic Trollfjorden, Norway, where some of the scenes were filmed. The location is likely to offer a sharp contrast to the overcrowded cities alluded to by the film’s premise.

The teaser doesn’t offer too much, as Paramount Pictures will release the full trailer on September 12, but it does offer a glimpse of the eerie machinations of the shrinking process in its final sterile scenes. The film at its heart is a drama comedy, revolving more around the implications—good and bad—of this catch-all solution. Money goes much further in Leisureland, and the Safranek’s seem to enjoy their new-found wealth. But trouble is inescapable, and the film explores how miniaturization is misused, too.

While Downsizing won’t arrive in theaters until December, the film’s debut at the Venice Film Festival is already drawing rave reviews. Xan Brooks from The Guardian gave the film five stars, saying “What a spry, nuanced, winningly digressive movie this is.” He called Payne’s handling “perfect,” also saying “He never puts a foot wrong, rustling up a picture that is as bright as a button and as sharp as a tack. Downsizing contains multitudes. Inside, it’s a giant.”

Downsizing is co-written by Jim Taylor, who paired with Payne for the award-winning Sideways. The film also stars Hong Chau and Jason Sudeikis.