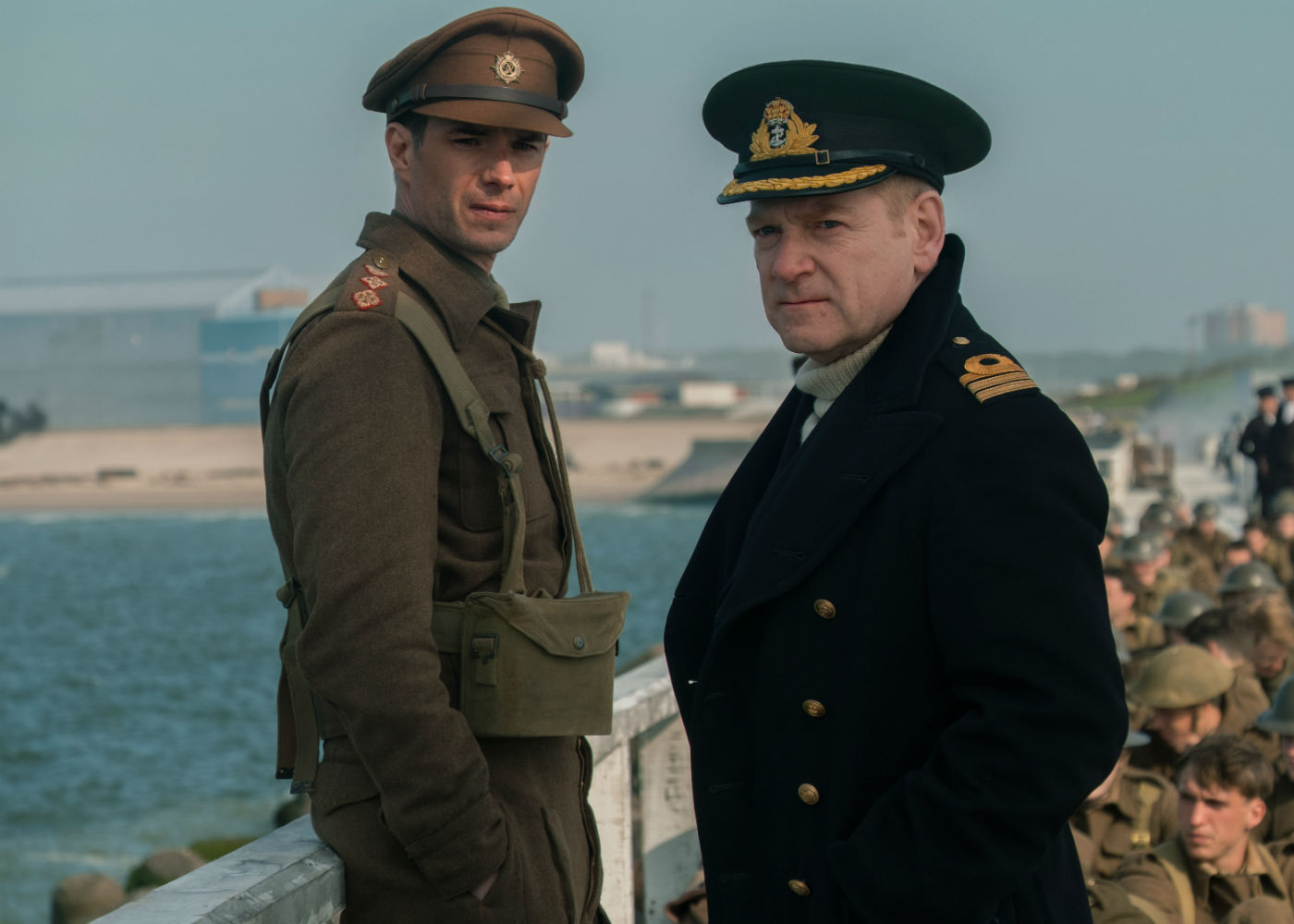 The media embargo for Warner Bros. war film Dunkirk has lifted at last. The reactions are in and they’re overwhelming positive. Critics are praising everything from Christopher Nolan’s directing, to the scoring, and the casting.

Fandango Editor Erik Davis tweeted, “From direction to editing to cinematography to score, w/[Dunkirk] Christopher Nolan proves he is one of the great filmmakers of our time.”

#Dunkirk is chaotic, relentless, thrilling & one of the most captivating movies you will see this year. A master class in craft. What a ride pic.twitter.com/7PUxG71KKZ

Steven Weintraub, Collider’s Editor-In-Chief, hailed the film and suggested seeing in IMAX 70mm. He also praised the score collaboration between Nolan and Hans Zimmer, calling it a “ticking clock with score” that “is nail biting”.

Let me say this one more time: if you’re going to see ‘Dunkirk’ go to an @IMAX theater. Look for IMAX 70mm. It’s absolutely worth the $ pic.twitter.com/VgRGH4TKxA

Despite early worries that One Direction’s Harry Styles might not be able to handle such a tough role, he seems to have proven his worth playing Alex. Incidentally, Nolan had no idea how famous Styles was. Styles auditioned for the role along with thousands of others, and Nolan said he just fit the part.

Will also say Harry Styles' DUNKIRK role is surprising… & that's all I can really say. But I applaud Nolan for casting him as he did.

Business Insider senior entertainment reporter Jason Guerrasio joked about getting sucked into Style’s Twitterfeed but also had praise for the actor.

FWIW I thought DUNKIRK was heads above most everything else this year. Pure, maximum cinema. All sea and sky and Rylance.

It even garnered some comparisons to a few other great movies of our time.

Allied soldiers from Belgium, the British Empire, Canada, and France are surrounded by the German army and evacuated during a fierce battle in World War II. Nolan says the film will tell three different stories from three different perspectives – the beach, the sea and the air – that all occur over separate time frames. The movie itself contains very little dialog but relies on a heavy, intense track from award-winning Hans Zimmer. Nolan also reported to the Associated Press that the film won’t focus on the violence of the war.