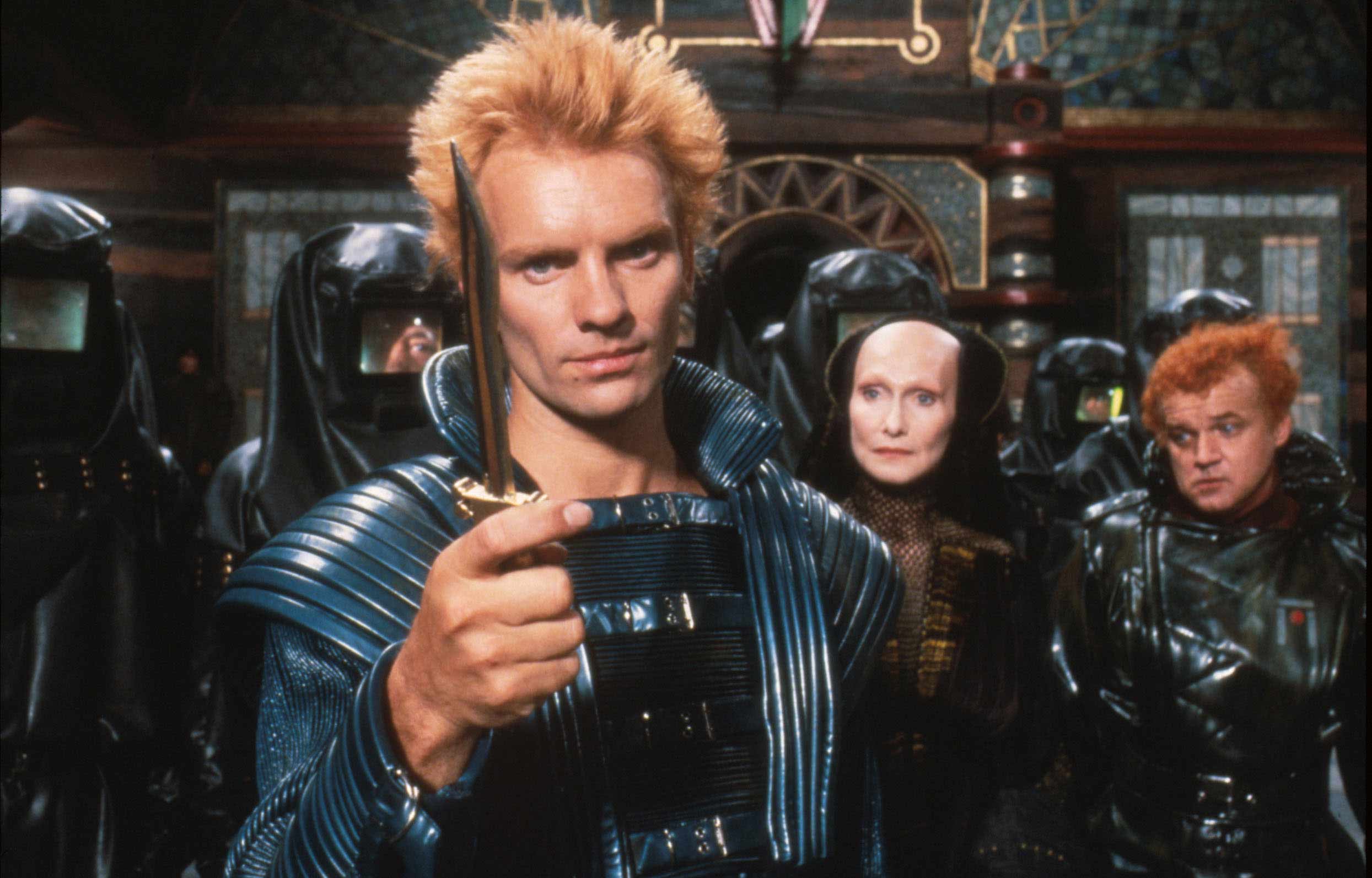 Dune is part of the DNA of sci-fi. The book and the film have become a part of classic science fiction culture. Furthermore, in 2003, Dune was voted best-selling sci-fi novel of all time. Yet, although the original Dune film is well over thirty years old, as Collider reports, a reboot helmed by Arrival‘s Denis Villeneuve is now on the way. In addition to this, Forrest Gump and The Curious Case of Benjamin Button writer Eric Roth will be penning the new script.

Here’s what Villeneuve had to say about directing Dune, via Collider:

It’s a book that I read when I was 13 years old. Since then, I’m dreaming … The books were with me since then, you know?

On David Lynch’s orginal film, Villeneuve had to say this:

I felt his [Lynch’s] adaptation had some strength in production design and his directing ideas were fantastic, but it’s not the “Dune” I was dreaming myself. I have my own vision about it, but nothing is written yet. We’re literally at ground-zero. We’ll start work on it in a couple of weeks. That’s going to be the biggest adventure of my life as a filmmaker and it’s my oldest dream.

For those of you who aren’t familiar with the story of Dune, the plot follows the Atreides Family, who run the desert planet Arrakis and its valuable spice mines. Yet, their rule is challenged by competing noble families. As Collider mentions, Dune is a “political story of betrayal, rebellion, and redemption…”

The publication also has more details about the film:

As Variety reports, Roth is writing the script for Villeneuve and Legendary; the studio locked up both film and TV rights in a deal with the Herbert estate late last year. Producers include Mary Parent and Cale Boyter, with Brian Herbert, Byron Merritt, and Kim Herbert serving as executive producers.

We have a critically-acclaimed director who’s passionate about the film, as well as a successful writer penning the script. If the new Dune is anything like Villeneuve’s Arrival, the film will do the book justice.