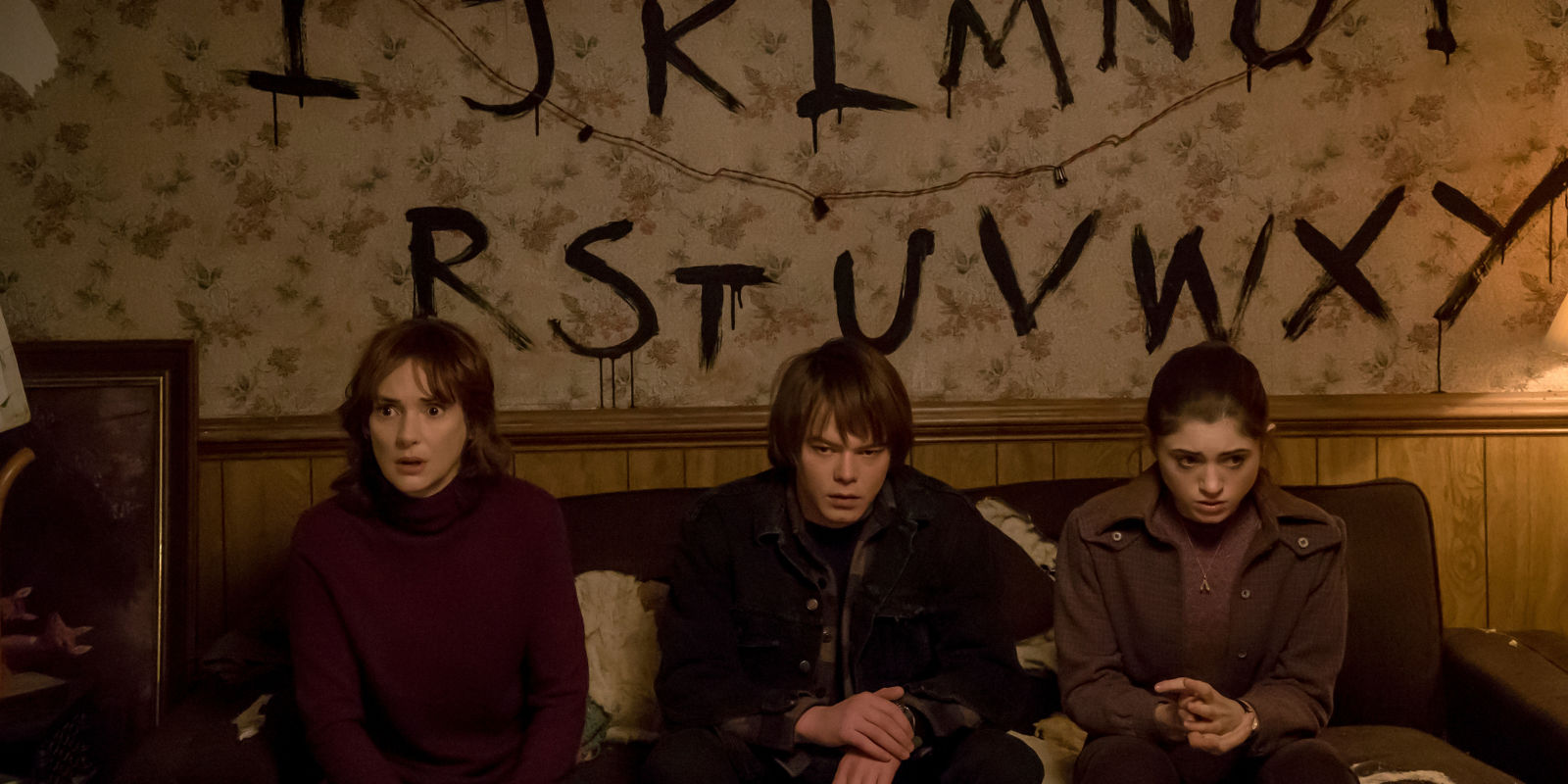 This will come as a surprise to no one, but sometimes shows overstay their welcome. Even one season too long can diminish the quality of a series in the mindshare of its audience. Stranger Things creators, Ross and Matt Duffer, are looking to avoid such a fate. Instead of dragging out the Netflix hit for as long as possible, the Duffers have a finite finishing line in mind that’s in the not so distant future. According to their Entertainment Weekly interview (via Collider), the strange tale of Hawkins, Indiana may only have a few more years left to wow expecting fans.

“Everything changes as we move forward so we’ll see,” says Ross Duffer.

Matt Duffer continues, “I want it to have a really finite ending. I don’t want it to be one of those shows that runs out of gas and they lose it because they’re losing interest. You wanna end when you’re on top.”

Matt Duffer’s words are reminiscent to those of Spartacus creator, Steven S. DeKnight, who when asked why the show only received three seasons, responded similarly. Could a fourth season of the Starz series have been just as great as the rest? Of course, but its conclusion was poignant, needing no additional story to carry it further. The same may wind up being said of Stranger Things a couple of seasons down the road.

For now, no one is quite sure where the show is heading. Season 2’s impending release may very well be our last run with Eleven and the kids. But we do know that the show’s first season succeeded because great care was taken in crafting the world. Its now beloved characters are an extension of that world and no one wishes to see them relegated to the Netflix equivalent of a cash-grab.