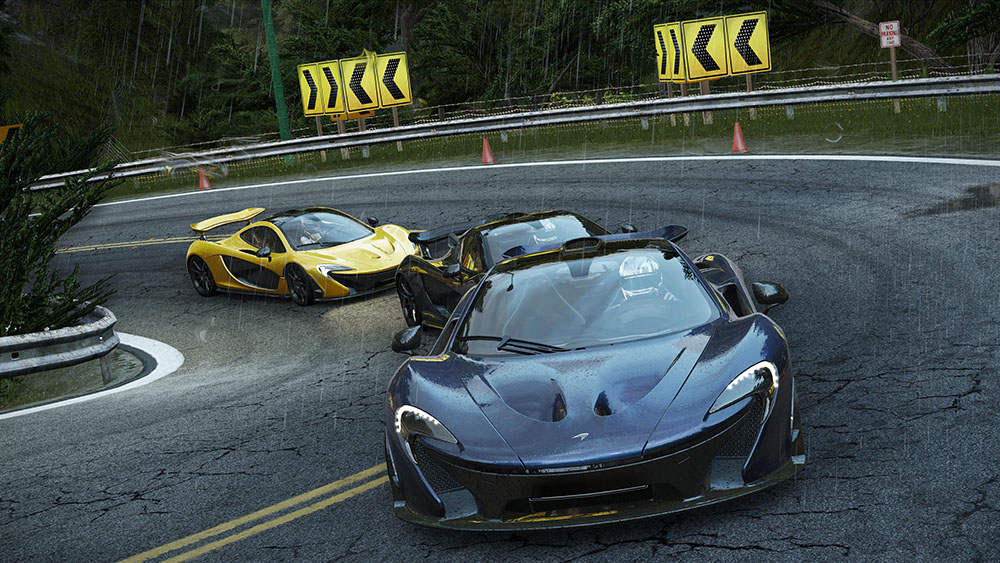 The recently shuttered DriveClub and MotorStorm developer, Evolution Studios, has been acquired by Codemasters — the studio responsible for a long list of racing titles, such as Dirt, F1, and GRID. The union includes most developers from Evolution and the move is to be officially made towards the end of the month, on April 25.

According to a Codemasters blog post announcing the acquisition, Mick Hocking, formerly of Evolution Studios, will take the position of VP Product Development at Codemasters. This particular role will involve him being in charge of all the company’s studios.

Hocking said of the union and his new role: “I’m delighted to be joining Codemasters at such an exciting time in the company’s growth. We have a shared passion for racing, a desire to innovate and a determination to create the best racing games and build the biggest racing community in the market.”

An exciting time in the company’s growth it is indeed, as Codemasters celebrates its 30th anniversary this year. Codemasters CEO, Frank Sagnier, noted that the union involved “no financial element.” Their primary goal is to “scale [their] business and strengthen [their] leadership as the world’s premier racing game developer.” He continued, “I’m thrilled to have Mick Hocking join Codemasters as VP of Product Development. His experience in building AAA IP and leading great teams made him a natural choice to head the development of all of our products.”

It seems as if they’re putting together a racing game powerhouse, which can only spell good things for fans of the genre. Evolution had a passionate following with both the MotorStorm series and DriveClub; those fans are sure to be as thrilled by this union as the companies involved.

In regards to the MotorStorm and DriveClub IPs, those are still owned by Sony, the acquisition only included Codemasters bringing in the development team from Evolution. It remains to be seen what, if anything, Sony has planned for the future of both franchises.