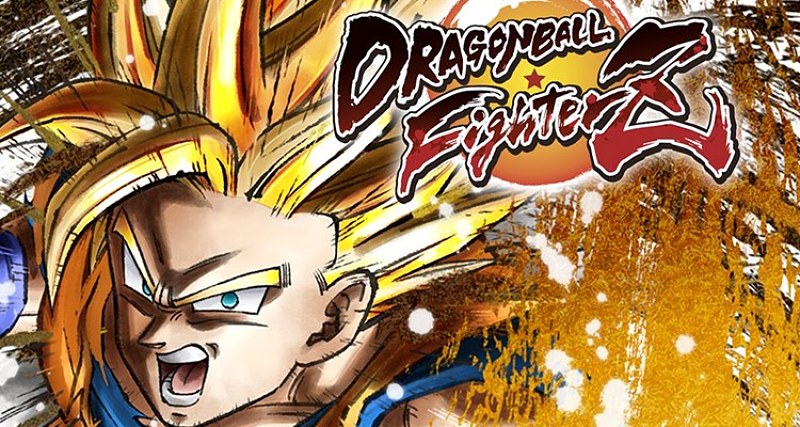 I love fighting games. I’m god-awful at them, but I love them. There’s always a sense of accomplishment when you’ve learned the perfect combo to finally shut down your punch-spamming roommate. (There are other buttons, Greg!)

So, when I’d heard a new fighting game was coming out in late January I was intrigued. When I heard it was based on one of my favorite shows, Dragon Ball Z (DBZ), I was hooked. Dragon Ball FighterZ might just be the DBZ game fans have been waiting for. 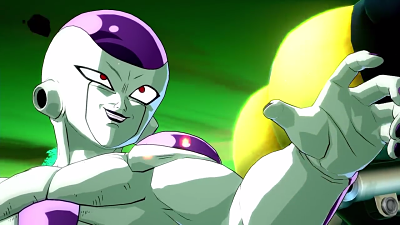 The first thing to note about this game is how awesome the art style is. Developed with “Unreal Engine,” the character models and environments shown in Bandai Namco’s trailers are phenomenal! The resemblance to the show is so uncanny that I often felt like I was watching an actual episode instead of a cinematic.

The actual gameplay seems to have a stark difference between the characters and the background – and I’m not hating on that. The background uses smoother textures which really emphasizes the sharpness of the characters. As a result, they’re easier to track during fast-moving combos and every action jumps off the screen. 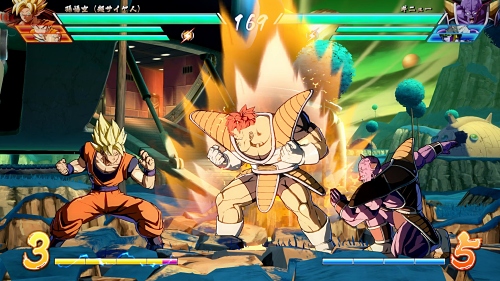 Those who’ve ever played the Marvel vs Capcom series will find the gameplay of Dragon Ball FighterZ very familiar. Fights will pit teams of three characters against one another that can be switched out at any time or used as support mid-combo. This adds an element of strategy to the game: which characters work best together?

As with most fighter games, the player that can utilize the best combo attacks will usually end up the victor. Add in two additional teammates and the versatility for such combos are seemingly infinite. Players will have to recognize which characters work best together and when to utilize their abilities.

Just make sure you don’t accidentally take the Yamcha handicap… 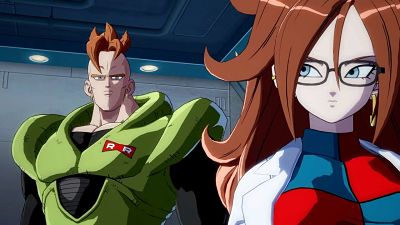 Honestly, there is still a lot of uncertainty surrounding the story of Dragon Ball FighterZ. What we do know is that Android 16 has somehow been revived, and he’s hanging out with a new crew of androids. He’s seen pictured above with a character known as Android 21. However, little is known about their relationship or goals.

Whatever their endgame is it can’t be good for the Z-fighters though…especially not when it involves an army of “android clones” made to look exactly like them. However, how much this game will follow this unique storyline as opposed to the main show’s is anyone’s guess at this point. 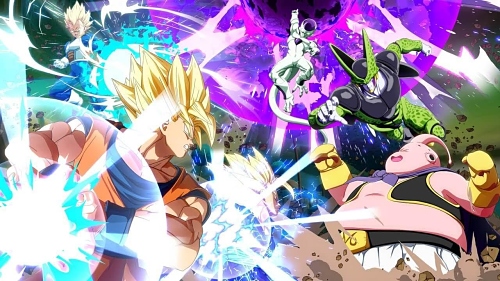 Dragon Ball FighterZ is a refreshing change from the usual DBZ fighting game formula. The arcade-style coupled with striking graphics suggest that it will be a fun addition to anyone’s game collection.

Whether you’re a fighting game pro, a casual player, or simply a fan of the show, this game appears to have a little something for everyone.

Pick up Dragon Ball FighterZ for Playstation 4, Xbox One and Steam on 26 January 2018.