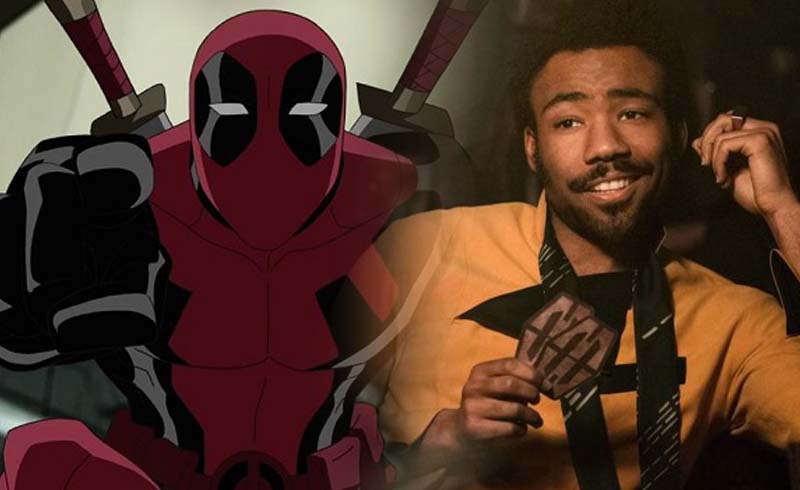 News was coming out last year that Atlanta creator Donald Glover was working on an animated Deadpool series for FX. We haven’t been getting any major updates since, but now news has come out that FX has backed out on producing the series.

According to Variety, the network had decided to back out on the show due to creative differences. FX and Marvel TV are still working together, though, thanks to the X-Men spinoff Legion.

Seeing that FX is the home to several mature shows, Deadpool would have been the perfect addition to their lineup. We may not know what entirely went down with Glover and FX, but here’s hoping that the show could get picked up by another network. You think Marvel TV would be fine giving it to Netflix?

With Glover finding success in anything that he’d been pursuing, whether it be his music career or acting, I’m curious what was so different about his Deadpool series that made FX want to back out on it. I guess the new Lando Calrissian can’t win them all.

We may not be getting an animated Deadpool show soon, but we can always catch the movie when it comes out May 18. Not to mention Glover is going to be in Solo: A Star Wars Story which comes out May 25.