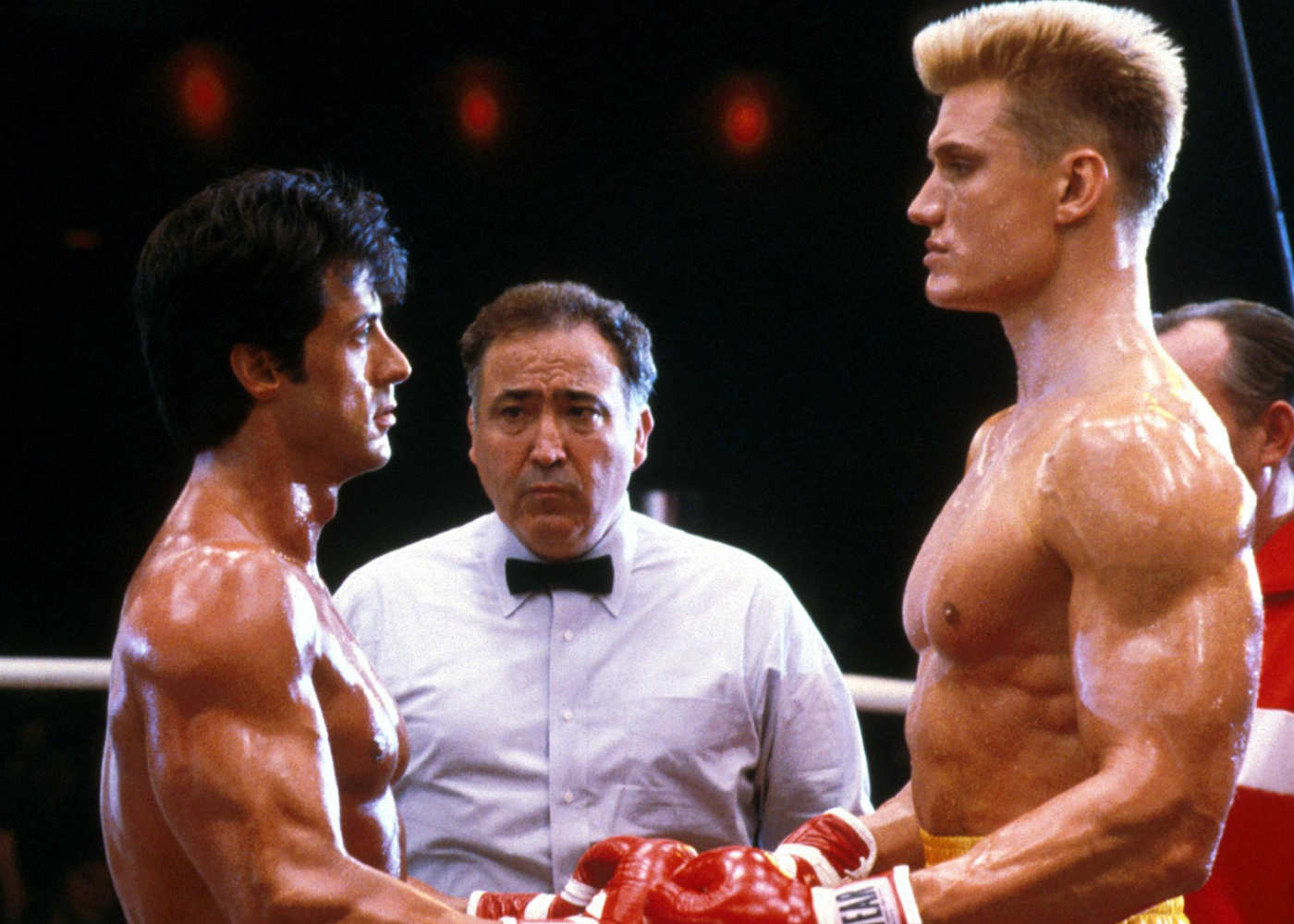 If you’d wondered whether there was anywhere else to go after Ryan Black Panther Coogler’s brilliant Rocky anthology movie, Creed, landed critical and commercial punches back in 2015, then crank up some stock Soviet military music, or 1980s power balled, and get excited at the sight of Ivan Drago in full montage mode.

60-year old, Dolph Lundgren, who played the iconic boxer, described as “not human, he is a piece of iron” and who famously uttered the infinitely quotable “if he dies, he dies” during Rocky IV, has uploaded a video to his Instagram account in which he is seen going through the motions as preparation for a comeback.

The fight in question seems to be in the forthcoming sequel to Creed, which Stallone all but confirmed over on his own Instagram account with a picture of a script and some less-than-subtle clues. You also don’t have to be a detective based on Lundgren’s own use of hashtags to work out that he is going to appear in the follow-up.

Rumour has it that the film will feature Ivan Drago’s son taking on Michael B. Jordan’s Adonis Creed, son of Apollo (Carl Weathers), who Drago killed in the ring during Rocky IV. It’s a nostalgic callback, but this franchise has survived on that since the Oscar winning original, and even if it is a little contrived, we’re on the cusp of Mayweather v McGregor, so all of a sudden it might not seem that far-fetched.

As of now, there isn’t a ringmaster assigned to Creed II, as in nobody is attached to direct, and beyond these early casting rumours there’s not a lot to go on. With Ryan Coogler moving onto the Marvel machine, it’d be very surprising if he returned to yet another franchise sequel so soon.

Seconds out, round 1, will ring out sometime in the future.