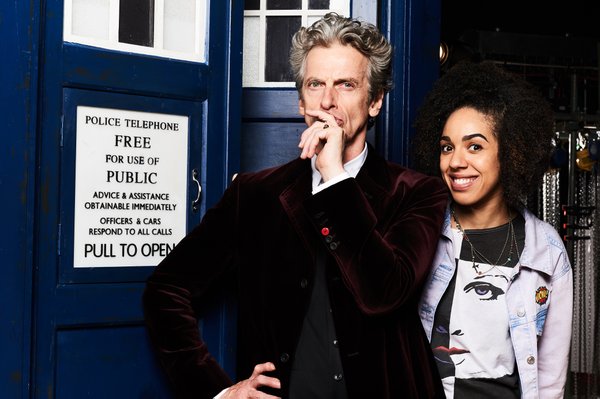 Doctor Who is getting a new companion for his adventures, which the BBC announced today is Pearl Mackie. Mackie is joining the beloved show for its upcoming 10th season that will once again feature Peter Capaldi as the Time Lord. The 28-year-old actress, who graduated from Bristol Old Vic Theatre, replaces Jenna Coleman, and is also currently performing in the West End production of The Curious Incident of the Dog in the Night Time and has starred on Doctors.

“I’m incredibly excited to be joining the Doctor Who family,” Mackie told the BBC. “It’s such an extraordinary British institution, I couldn’t be prouder to call the Tardis my home.” Her character is named Bill, who she says is “wicked… cool, strong, sharp, a little bit vulnerable with a bit of geekiness thrown in.”

Season 10 of the current Doctor Who is now in production, but isn’t expected to air until 2017. It will be the last season run by executive producer Steven Moffat, who is being replaced by Chris Chibnall (Broadchurch).