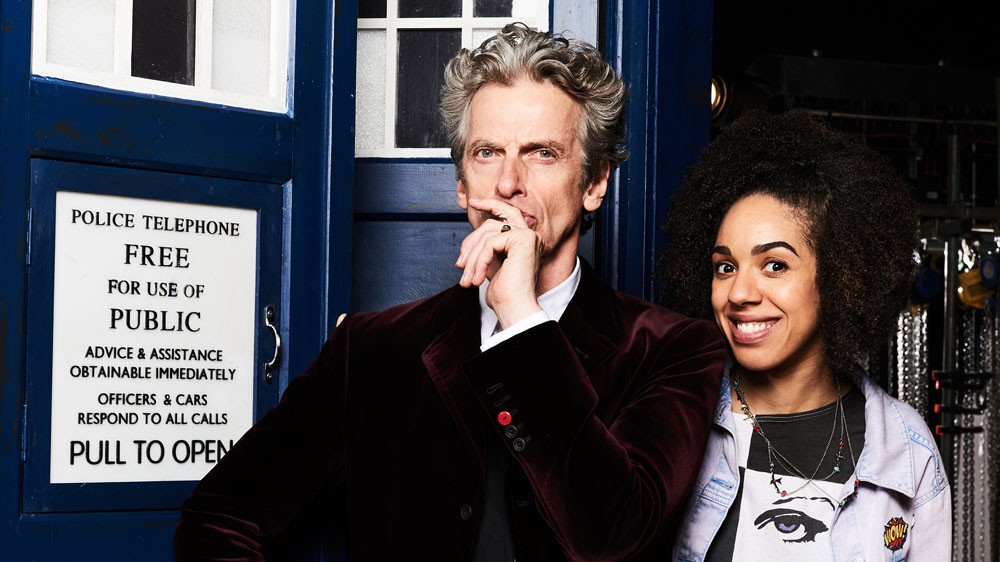 The modern incarnation of Doctor Who has come along leaps and bounds in diversifying its cast, especially in comparison to its classic era. Though we are still waiting to see if the next Doctor will be a person of colour or a woman, at least we have Pearl Mackie joining the show as Bill Potts, the Time Lord’s latest time-travelling companion.

As well as being the first black person aboard the TARDIS since Freema Agyeman’s tenure in 2007, it has been revealed that Bill will be gay. This makes her the first openly gay female companion the Doctor has ever had. Doctor Who has featured several LGBT allies to the Doctor, such as Captain Jack Harkness and Madame Vastra, but Bill is the first continuing companion to identify as such (though it was hinted that Clara Oswald was bisexual).

Here’s what Mackie had to say about her character:

“Yeah, Bill’s gay, it shouldn’t be a big deal in the 21st Century. It’s about time isn’t it? That representation is important, especially on a mainstream show. It’s important to say people are gay, people are black – there are also aliens in the world as well so watch out for them…

I remember watching TV as a young mixed race girl not seeing many people who looked like me, so I think being able to visually recognise yourself on screen is important.

[Being gay] is not the main thing that defines her character – it’s something that’s part of her and something that she’s very happy and very comfortable with.”

If you head over to the BBC website, you watch a video of Mackie – which also contains a new clip from the first episode of Who‘s new season, titled ‘The Pilot.’

Doctor Who travels back to our screens this Saturday 15th April. It is Peter Capaldi’s final year in the role, as well as that of showrunner Steven Moffat.