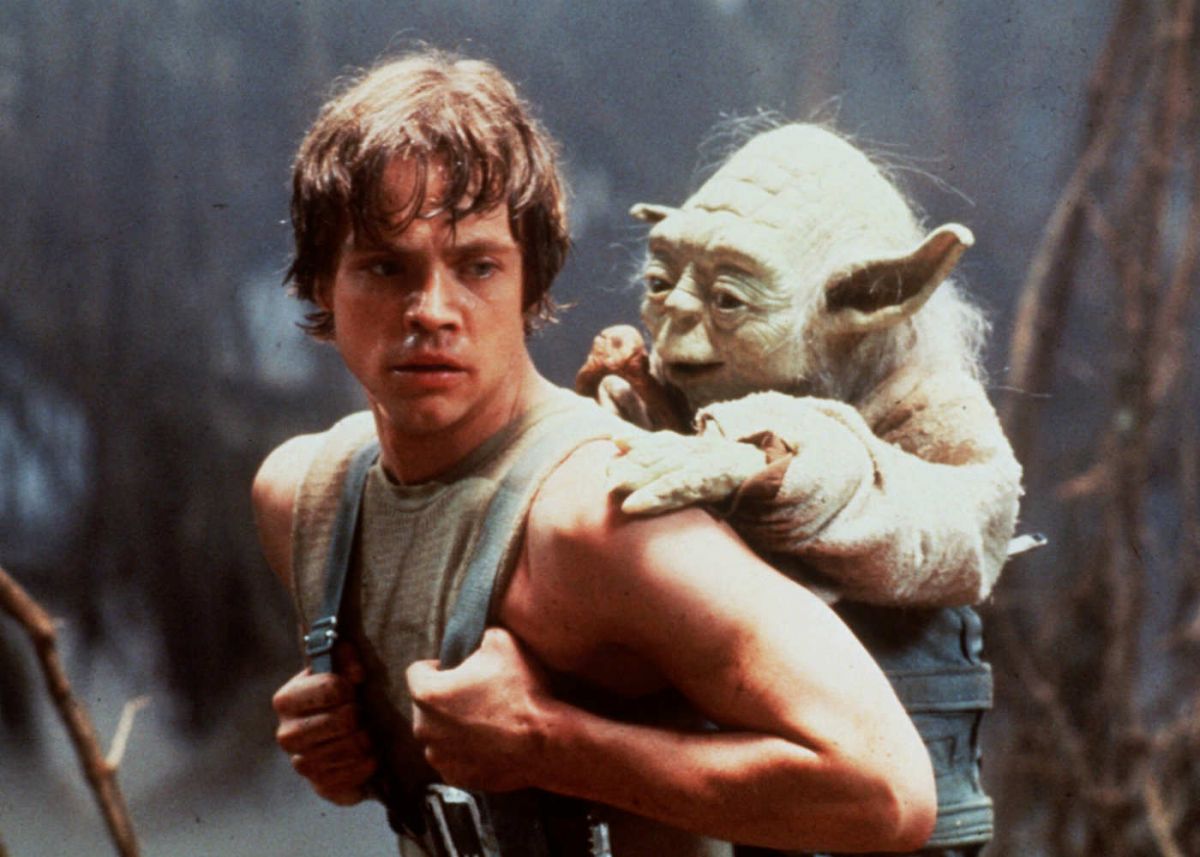 Buried among the excitement and juicy details of Star Wars Celebration was something you probably missed. Lucasfilm President Kathleen Kennedy quickly and quietly put to bed any hope of a release of the original cut of the Star Wars trilogy. On the Steelwars Podcast she was asked about plans to change the films and responded with:

“I wouldn’t touch those, are you kidding me? [Laughing] Those will always remain his.”

A million Star Wars fans born before 1997 suddenly cried out at all at once in terror. Understandable, for fans seeking to get their hands on that cut without searching the darkest corners of the internet looking for “de-specialized” editions, this is disappointing news.

However, there is another aspect to the story. Disney is showing a lot of reverence for George Lucas’ original vision and ultimate revision.  Time and time again they have made moves to bring Lucas closer to the fold. It seems as though they believe they need at least his cursory blessing. It makes sense, after all they’d never have the behemoth franchise without him. So the Lucasfilm branch of Disney and Kathleen Kennedy once again have wisely decided to show love.

More than just artistic respect, this is a smart long term business decision. Sure, Disney could make boatloads of money by releasing the original versions. However, done without the blessing of Mr. Lucas, it could cause a rift that damages the solid faith they’ve worked hard to build. There are fans who now love The Force Awakens and Rogue One and long ago placed George Lucas on a Kyber Crystal etched fandom pedestal. Disney has a delicate balancing act on their hands.

It’s smart continues to take the diplomatic approach. Showing respect at every available opportunity firmly places everyone in a wining situation. This includes Disney having Lucas be a surprise guest on stage on the first day of Celebration to resounding cheers. Each glee soaked cry represents a rabid dogmatic devotion to all things Star Wars. Disney must hold on to that feeling as long as possible and that means fans will most likely have a very long wait for an official release of the original Star Wars cut.