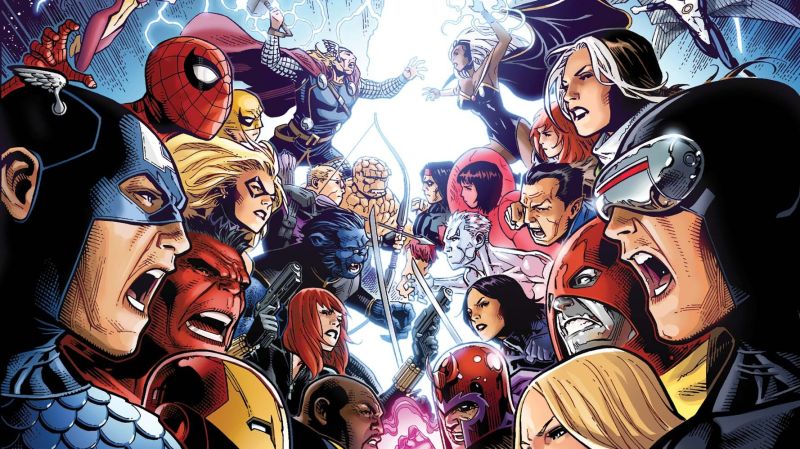 According to reports from CNBC, it looks like the House of Mouse and Marvel could be buying the movie side of Fox. For many, this is huge news since currently, Fox retains the rights to X-Men, The Fantastic 4 and a few other mainstream brands that it acquired years ago.

The talks which have taken place over the past few weeks would have Fox retain ownership of Fox News, Sports, and Fox network while handing over the entertainment responsibilities to Disney. These talks, however, are currently on hold, but could easily be revisited.

The reasons for the talks with Disney come from a growing belief among senior management that a tightly focused group of properties around news and sports would be the most efficient way to compete in the current marketplace.

With giants like Facebook, Google, Amazon, and Netflix taking up a good share of the marketplace and dominating the digital distribution of online video content competing in the entertainment market have become harder for even the largest brands.

For Disney, the ability to take over another movie studio as it readies its online streaming offering brings significant exposure to international markets. Fox famously owns a percentage of Sky network prominent in the U.K., Germany, and Italy.

In addition to the movie studio, TV production and international assets such as Star and Sky, Disney would also add entertainment networks such as FX and National Geographic.

The structure of the deal, however, is still a mystery since it would include the sale of many of Fox’s properties and it’s not entirely clear how Fox would mitigate the tax consequences of such a deal.

CNBC has reached out to both parties but has not heard back yet so as of now this is just hearsay, but for us Geeks it would be amazing if this were to happen as it would finally bring many brands home to Marvel where they belong.