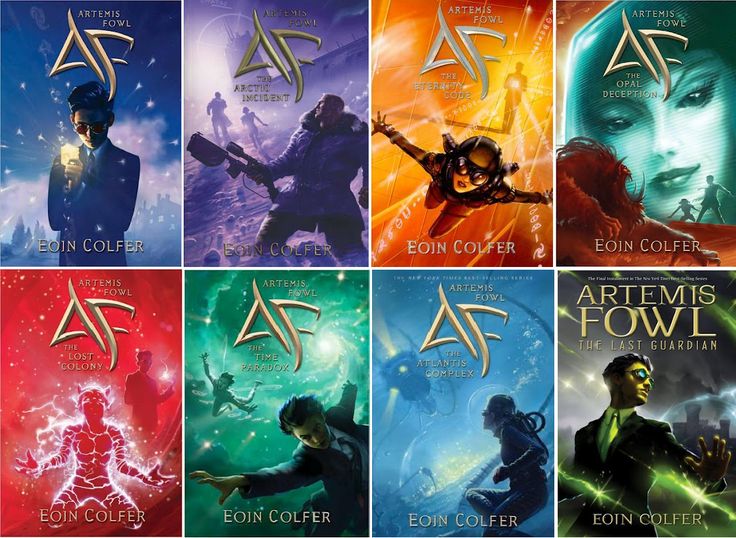 As you may have heard Disney is turning the popular Artemis Fowl books written by Eoin Colfer into a big screen adaptation. Because of the popularity of the franchise, Disney did some extensive looking when casting for the part of Artemis Fowl the 12-year-old genius and protagonist (sometimes antagonist) of the novels. And we’re happy to report Disney has finally found their Artemis Fowl and cast newcomer Ferdia Shaw as the titular character.

According to Disney, “The search for an actor to play Artemis Fowl was extensive, with casting director Lucy Bevan seeing over  1200 candidates for the part. Branagh chose Irish newcomer Ferdia Shaw, who will make his onscreen debut in the title role. Descended from a long line of criminal masterminds, 12-year-old genius Artemis Fowl finds himself in a battle of strength and cunning against a powerful, hidden race of fairies who may be behind his father’s disappearance.”

Artemis Fowl has 8 books in the series so it makes sense for Disney to cast a newcomer who can grow with the role and commit to playing him if Disney decides to make more Artemis Fowl movies after this initial one.

Artemis Fowl will also star Josh Gad (“Murder on the Orient Express,” “Marshall,” “Beauty and the Beast”) in the role of Mulch Diggums, a kleptomaniacal dwarf who works for the fairies—and himself.

Artemis Fowl is set to hit theatres sometime August 9th, 2019. Are you looking forward to seeing this book to movie adaptation?