Frozen has grown to be one of the biggest films to ever come out of Disney, and a lot of fans have been eagerly anticipating the sequel. The good news is, it’s going to be coming out this year, and Disney has finally dropped the first teaser for the film.

Elsa, Anna, Kristoff and Olaf are going far in the forest to know the truth about an ancient mystery of their kingdom.

The trailer doesn’t really give us a good sense of the story, but we do know that the characters will find themselves in a mystic forest, and for some reason, Elsa gets stuck in some kind of island where she has to escape through the water.

There’s also a short glimpse of two new characters, but we don’t know much about them yet. We do know that new cast members for the sequel are Evan Rachel Wood (Westworld) and Sterling K. Brown (Black Panther).

Also, I don’t know if it’s just me, but there’s something about the movie that feels like it’s “matured.” The first Frozen came out back in 2013, and with fans of the original having grown six years, I think Disney is trying it’s best to market it to an older audience—much like what Dreamworks did with their How to Train Your Dragon franchise.

Hopefully we don’t have to wait too long for a more extensive trailer. I do have to say though, the visuals are stunning, and I’m actually excited to see what’s in store for the film. 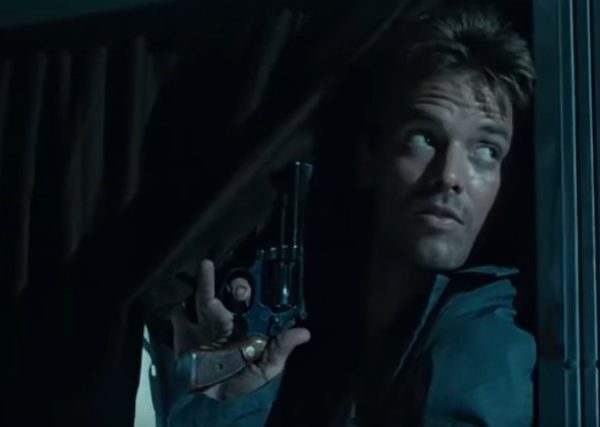 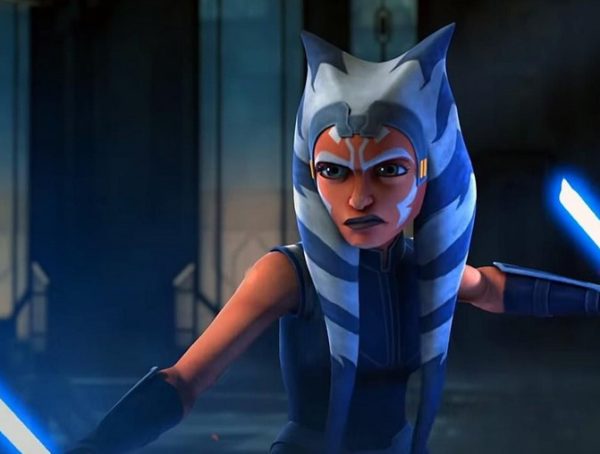