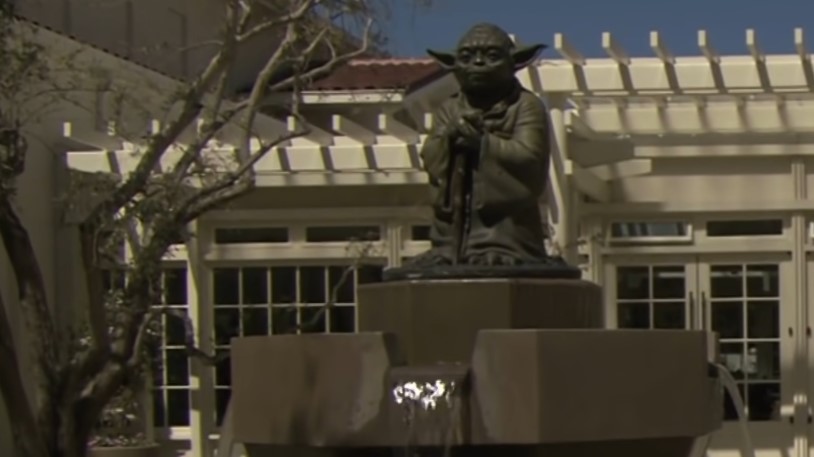 A few days ago, John Boyega had posted on IG that the Yoda statue at Lucasfilm had been graffitied to say “Matter Black Lives Do”, and while some thought this could have just been some clever edit, it’s been confirmed that it’s actual graffiti at the studio.

Disney confirms this is real. It is out front of the Lucasfilm campus in San Francisco. pic.twitter.com/PQ0mOXbZKz

While big franchises like Disney usually like to keep out of politics, the outrage behind the #BlackLivesMatter protests are forcing big companies to take a side, and it’s great that we can see support like this for the movement; even if some people have been calling them out to be empty gestures.

Admittedly, John Boyega himself had expressed his fear that he won’t be able to get hired after joining the London protests, but Lucasfilm has stood behind him and is very open about their support for Boyega and the #BlackLivesMatter movement. It’s also no mystery that there have been efforts to be more inclusive on and off camera, and we’re getting more diversity with directors and actors in the franchise.

Of course, there are some anti-BLM Star Wars fans that are coming out of the woodwork to comment on “keeping politics out of Star Wars”, but personally, if they’re against the protest, maybe they should find some other franchise that’s not about people fighting injustice.

We don’t know how long these #BlackLivesMatter protests will last, but hopefully they lead to some meaningful reform soon.