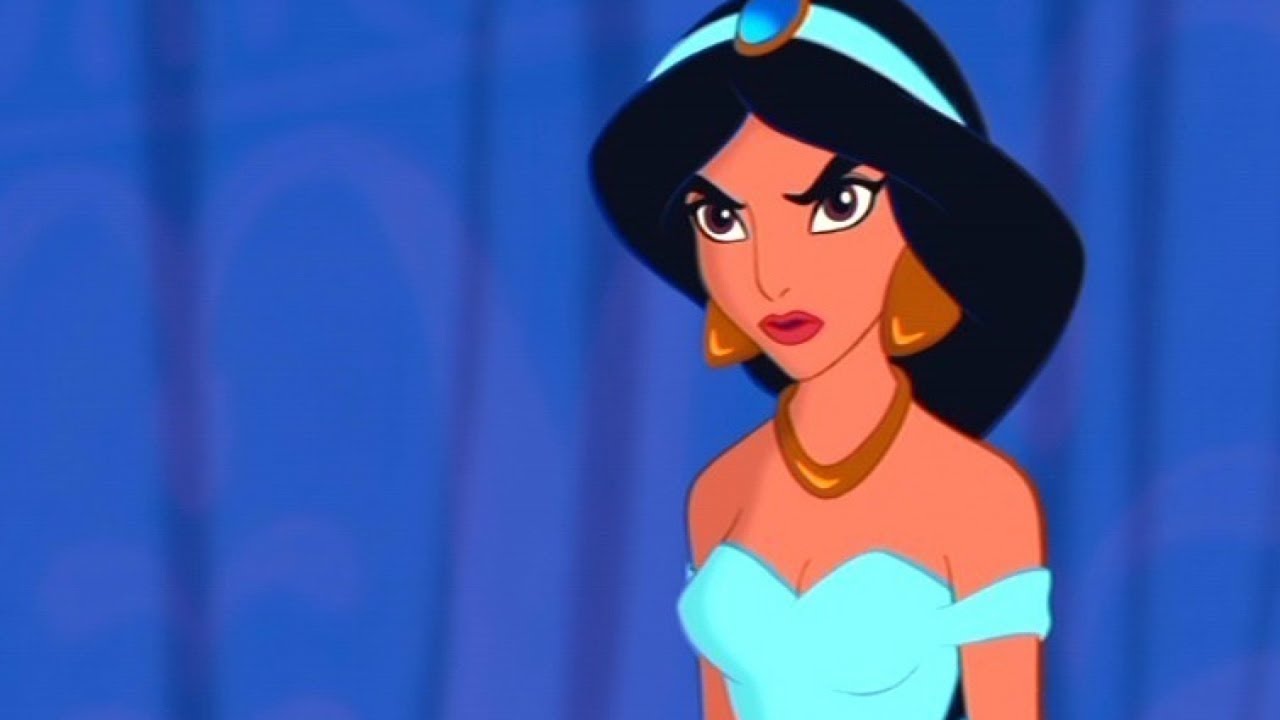 Disney’s live-action remake of Aladdin isn’t going as smoothly as Disney would hope. According to an extra Kaushal Odedra Disney used makeup on several white actors and crew members to darken their skin to make them fit in with the rest of the Middle Eastern cast.

Odedra, in an interview with Mic, said he’s worked as an extra several times before and doesn’t need the money hence isn’t worried about breaking Disney’s known strict NDA (non-disclosure agreements). Because of his time working as an extra he had met someone on the Aladdin set he had worked with before and realized Disney had been darkening the actor’s skin. Shortly after Kaushal Odedra realized his friend wasn’t the only person that was having his appearance darkened.

“I was brought to costume and makeup and … I saw a whole queue of people with light skin who were tanned up,” Odedra said. “It was kind of shocking at first, like, I didn’t know what to think of it.”Disney didn’t try to deny the claims, either. They confirmed it to the Sunday Times who first ran the story. Then in a later statement to Deadline Disney claimed“Diversity of our cast and background performers was a requirement and only in a handful of instances when it was a matter of specialty skills, safety and control (special effects rigs, stunt performers and handling of animals) were crew made up to blend in.”
Though many people including actor Kal Penn is not buying this story saying:

I love @Disney so much. But when a PR person says they decided to put 100 people in Brownface in 2018 because not enough of us are qualified, that’s bs, someone just didn’t want to spend the $ to do it right. Let’s all expect more & do better this year.https://t.co/MzZJp6jvPB

Regardless of Disney’s claims, Odedra told Mic that Disney’s decision to use makeup on the lighter skinned actors was “insulting.”

“We can’t actually lighten our skins and play white people’s roles, and we have to live this color that we’ve been born with, and we can’t change ourselves,” he said. “Seeing somebody that hasn’t lived that life comes in just to do a role in that skin color — it undermines our experiences.”

We have to agree with Odedra and Penn with how many Middle Eastern actors there are there is no way they couldn’t have fit those roles with people with darker skin. Now we also know there are politics at play within these productions, but it seems to us that Disney would be better off forgoing the internal politics for once and instead focus on the big picture. It’s things like this that can cause mass boycotts and hurt them during the releases, so you’d think it would be more of a benefit to staying within the social constructs, but then again it’s their production and their money, so of course, they can do what they think is right.

Regardless this isn’t the only headache Disney has had to deal with while filming Aladdin. In September, Disney caught flack for casting Bill Magnussen, a white actor who will be playing a brand-new character, Prince Anders. Though we’re less perturbed by the casting since there is a scene in the animated Aladdin where Jasmine meets with prospective suitors so we assumed his casting would play into that.

Aladdin will be in theatres sometimes in 2019.

Do you think Disney will be able to overcome any more drama and deliver a finished product that will live up to it’s animated predecessor? Let us know what you think in the comments below.
Share