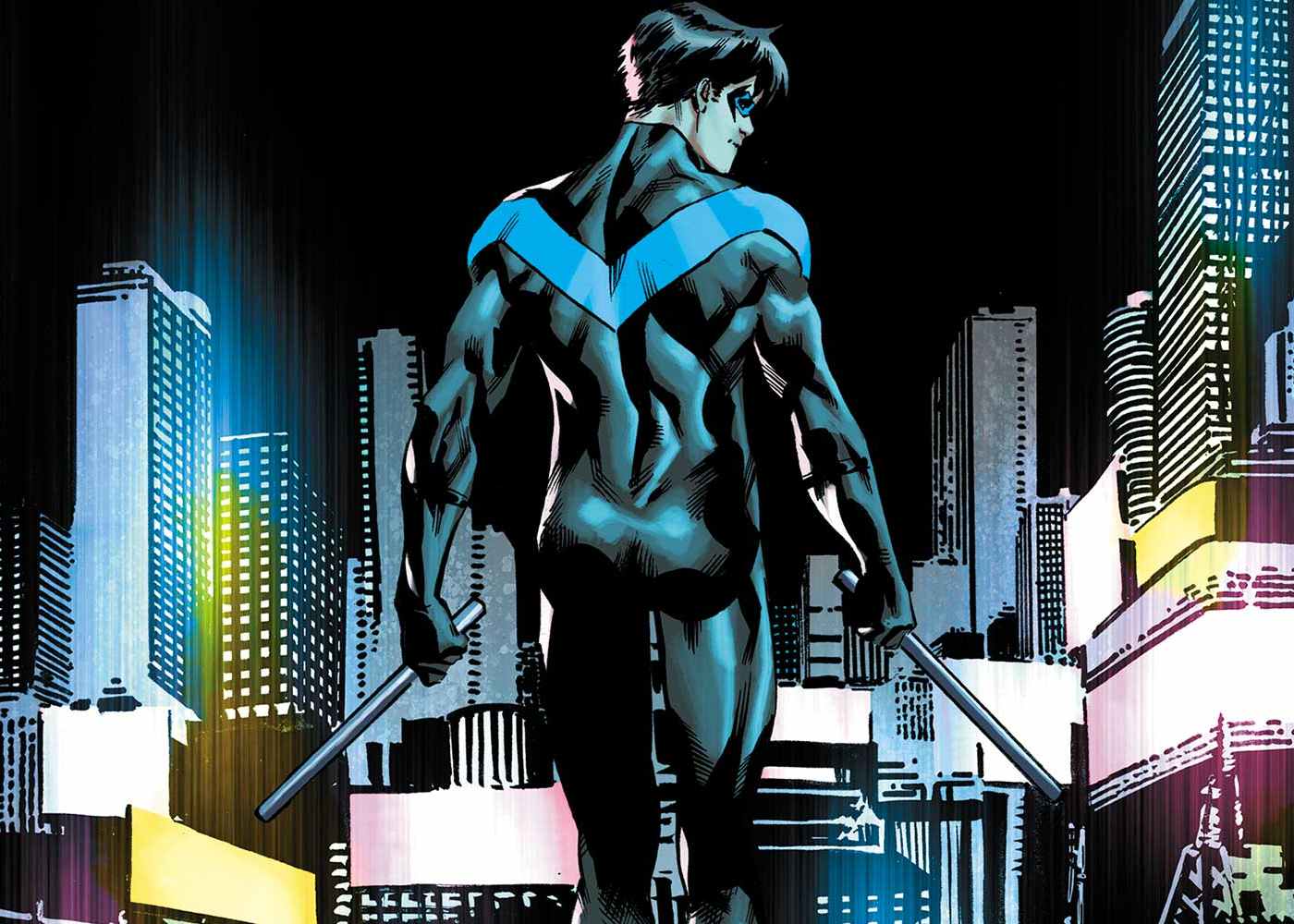 During this year’s San Diego Comic-Con presentation, Warner Bros. laid out its upcoming slate of DCEU films. One movie in particular went without so much as a mention — Nightwing’s solo. The film’s absence was fairly surprising considering director Chris McKay had been previously teasing what he wanted in an actor for the role. While no one was expecting casting or plot details, a nod to its existence, like Batgirl received, seemed possible. In a Twitter exchange with curious fans, McKay explained why even the latter notion wasn’t on the cards.

Including McKay’s Twitter handle in a tweet, a fan pondered if anyone had asked the director why Nightwing was a no show. Below is McKay’s response, followed by another tweet further addressing his stance on the matter.

This isn’t going to be like that. I want this movie to blow you away. We need time to get it right.

As always, getting it right is essential to the success of any adaptation, critically and commercially. Thus far, McKay has proven his commitment to doing that, mostly by the way in which he’s shared his passion for the character. The emphasis on taking time is of special interest, though. Realistically, how much time is he being allotted? Nightwing’s solo does have to fit comfortably within the DCEU’s timeline. Because said timeline will take a few hits in the not too distant future, thanks to Barry and Flashpoint, Dick Grayson’s place in it all is increasingly intriguing.

At the very least, it’s safe to say not many details on the former Boy Wonder should be anticipated until The Batman’s release draws near. But who knows, perhaps there are a few surprises on the horizon in the form of cameos and/or easter eggs.