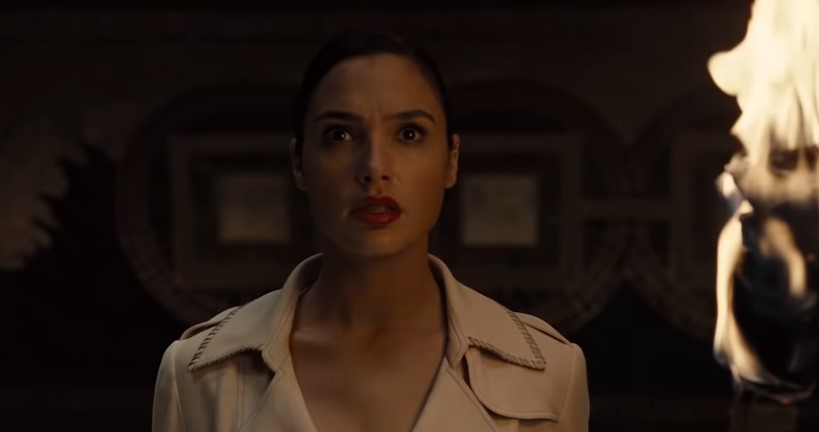 It took years of pestering, but WB has finally given in and will release Zack Snyder’s Justice League on HBO Max next year. What’s great is, we have a new sneak peek for the film, and it feature Diana looking at an ancient mural of Darkseid.

If you haven’t seen the films in a while, the whole voiceover is that of Lex Luthor’s at the end of Batman v Superman. The scene at the end is also supposed to depict the war between Darkseid and the Earth forces, specifically the humans, Amazons, Atlanteans, and the gods.

For now, we can only gather bits and pieces of what’s supposed to be in the Snyder Cut, and we know that the war scene with Steppenwolf was originally supposed to feature Uxas of Apokolips. Besides that, the whole war was said to have been a simulation played by Cyborg and not a flashback coming from Wonder Woman.

The Snyder Cut is seen as such a huge win for a lot of fans, seeing that the butchering of Justice League lead to a huge distrust of the WB. While some would like to see this as pandering to toxic fandom, I’d rather see it as the studio making amends with creators and respecting their vision. Now all they have to do is approve David Ayer’s version of Suicide Squad, and that’ll be the last of the #ReleaseTheXCut movements.

No specific release date has been set, but expect Zack Snyder’s Justice League to hit HBO Max sometime next year.