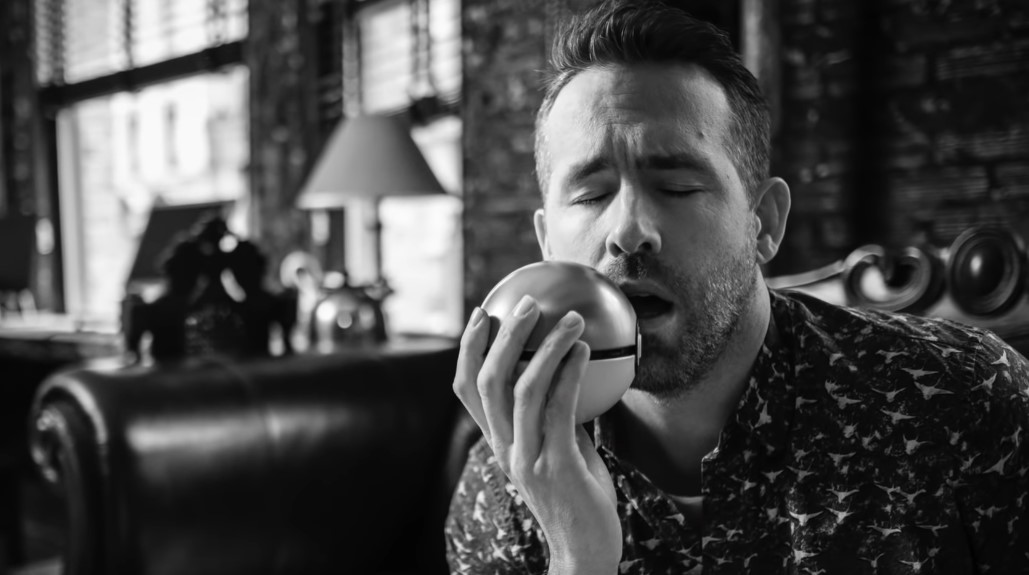 After playing Deadpool, Ryan Reynolds is going to be providing the voice for one of the most beloved anime mascots of all time in Detective Pikachu. A new trailer is set to drop tomorrow, and Reynolds has posted this video of him going ridiculously method for the role.

I was on my way to pick up my daughters from school when I heard that I got the role. I didn’t show up at school because Detective Pikachu—he doesn’t know who those two little girls are. Who are they?

Granted that Reynolds did a lot of great improv for Deadpool, I’m wondering if they gave him the same freedom for this movie. Then again, this film is supposed to be for younger audiences, and I don’t know how much PG jokes Reynolds can make on the fly.

I would be all up for an alternate cut where Detective Pikachu swears a lot.

Detective Pikachu is going to mark an important milestone for the Pokemon franchise, seeing as it’s their first attempt at a live action film. Admittedly reception has gotten a bit mixed, but hopefully everyone will be onboard once the film hits cinemas.

A young man joins forces with Detective Pikachu to unravel the mystery behind his father’s disappearance. Chasing clues through the streets of Ryme City, the dynamic duo soon discover a devious plot that poses a threat to the Pokémon universe.