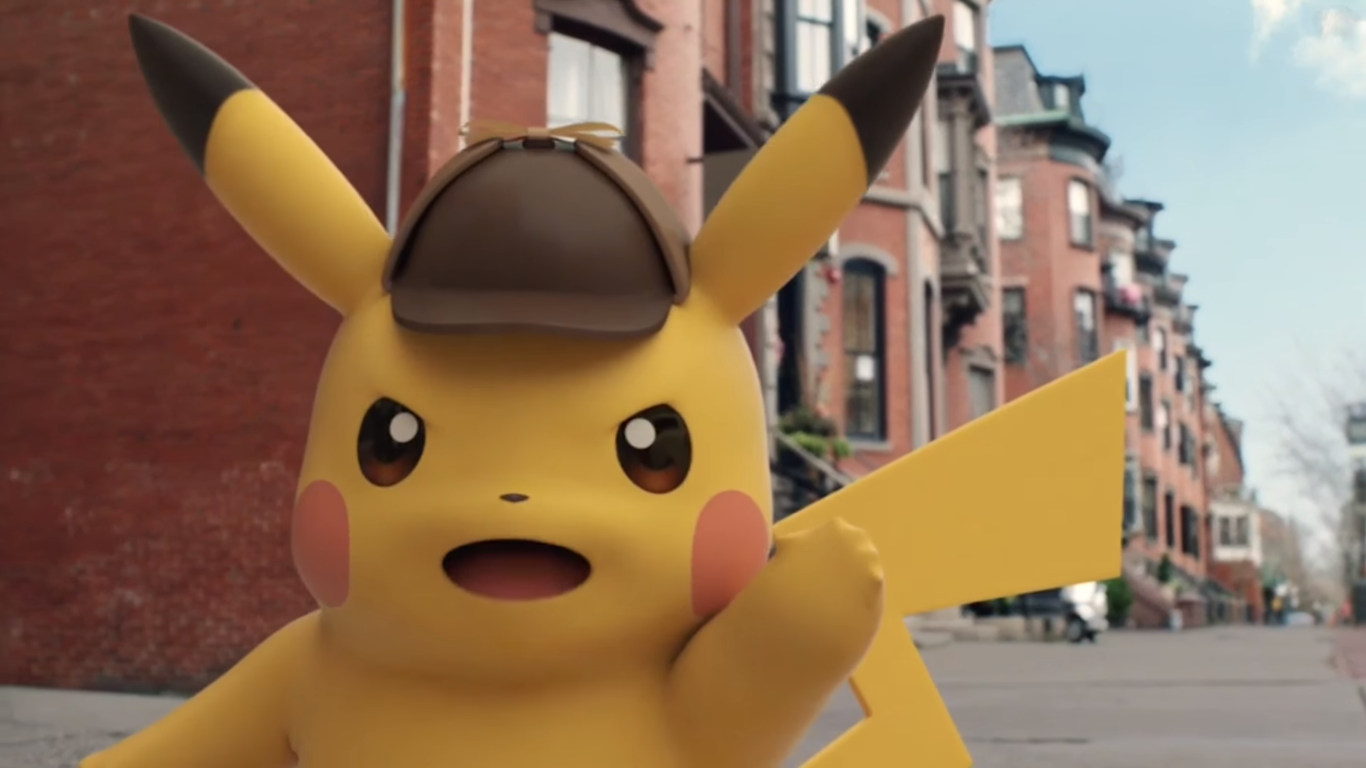 The Pokémon franchise, thanks to the success of Pokémon Go is just as popular now as it’s ever been before. And with popularity, comes inevitable movie adaptations to cash-in on the success. There have been rumblings of a live-action Pokémon movie for quite some time but it seems that it’ll be taking a different form that few could have ever predicted.

Legendary Pictures has officially announced they’re developing a live-action Pokémon movie for a 2017 production start-date, based on the Great Detective Pikachu 3DS video game. Legendary will be partnering with the Pokémon Company to produce the film, while Toho (the studio behind the Japanese Godzilla movies) will distribute the film in Japan. Warner Bros. will handle distribution in other territories. 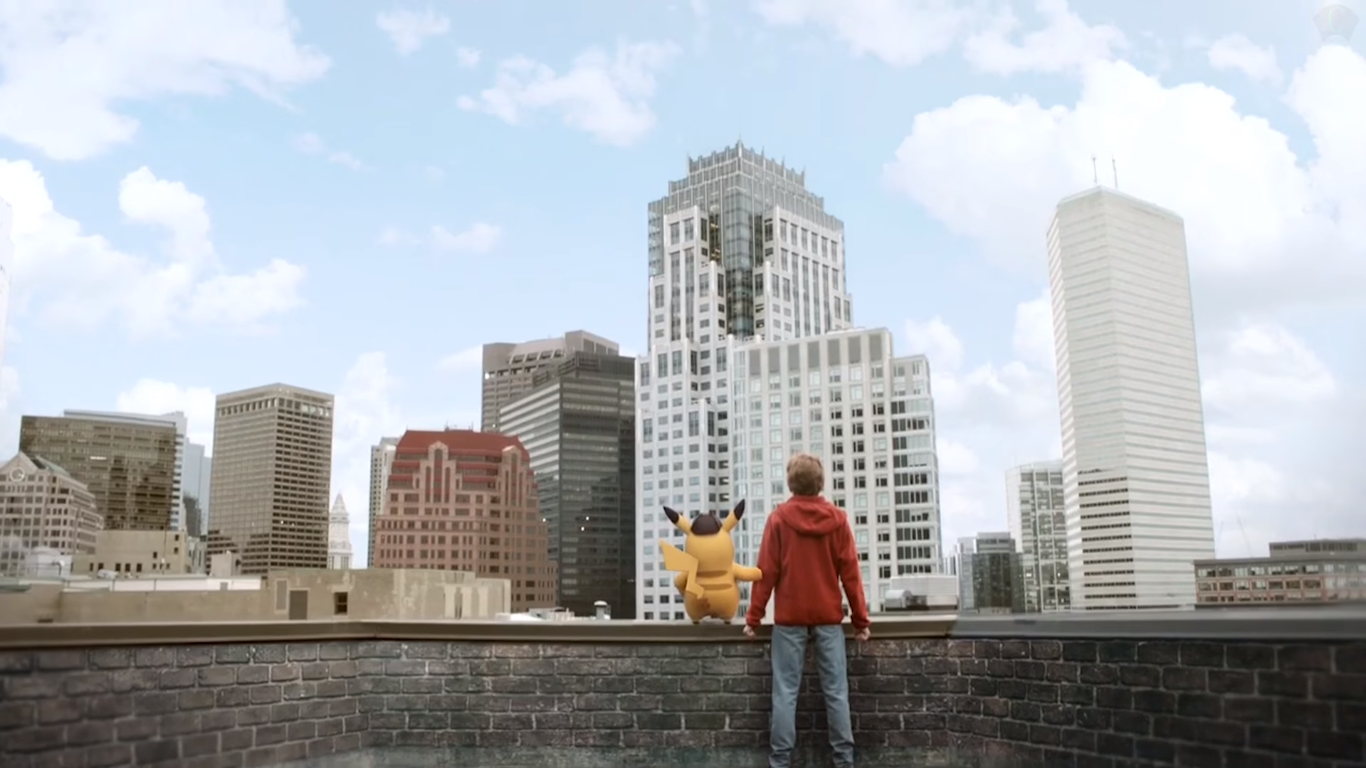 For those of you who don’t know, Great Detective Pikachu is a Japanese-only 3DS game set in the Pokémon world, and it centres around a talking Pikachu who solves mysteries with a human companion. Not child-friendly mysteries like who robbed a lemonade stand or where did the missing Meowth go, but adult murder mysteries with mature themes. Detective Pikachu, as portrayed in the game, speaks English has a bad temper and a strong love of coffee. No cast has been announced for Detective Pikachu, though after a fan-petition which garnered 40,000 signatures truing to get Danny DeVito to voice the electric mouse Pokémon for the English release of the video game, it’ll be hard to imagine a more endearing choice.

Further details on the story are being kept under wraps.