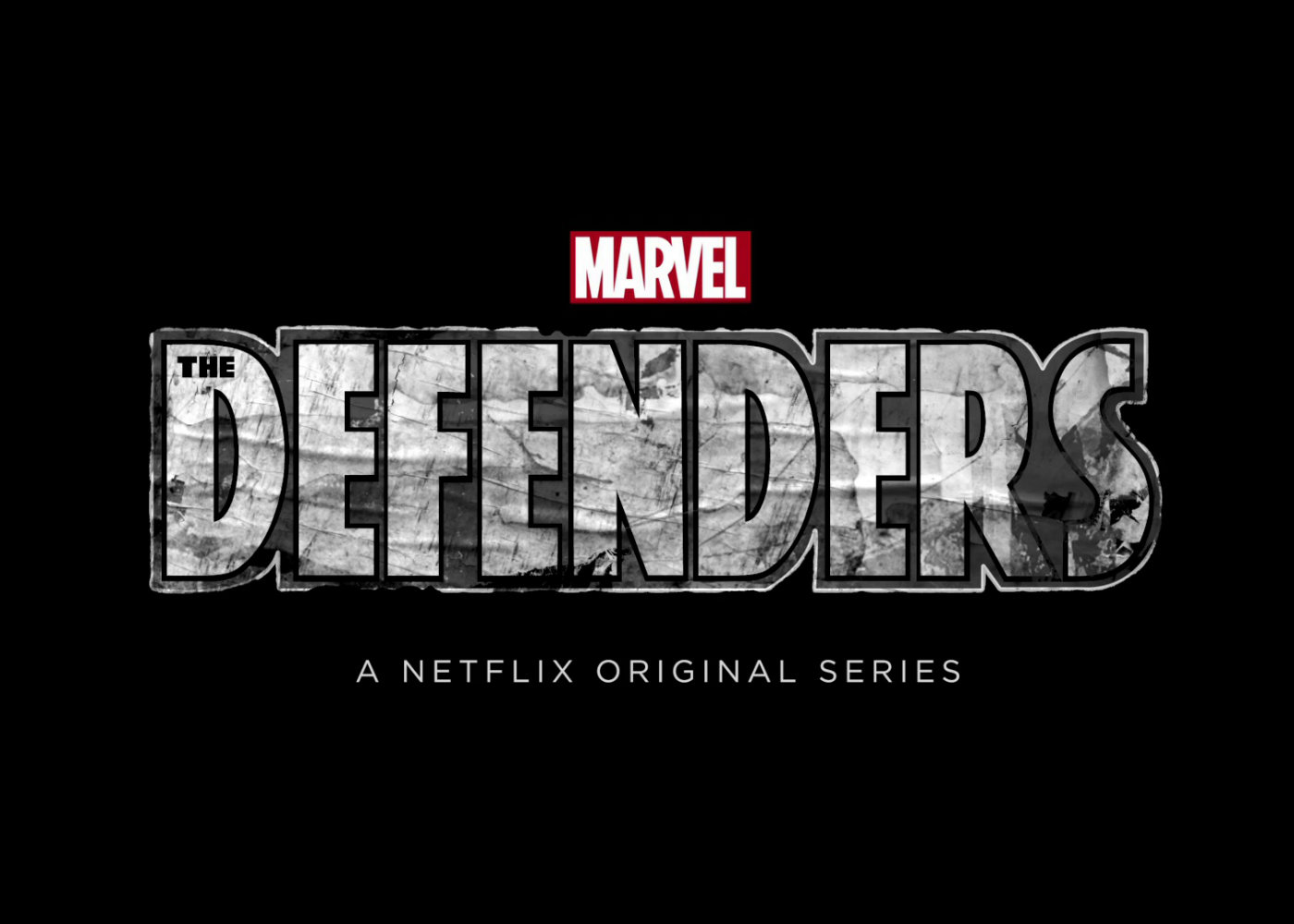 With The Defenders set to release on Netflix in a few months, there’s been lots of speculation of how the series will handle the dynamics between each of the characters. Therefore, it wasn’t really a suprise to hear Mike Colter teasing a possible reunion for his Luke Cage character and Jessica Jones. Speaking at The Defenders panel at Comicpalooza 2017, Colter and co-star Finn Jones (Iron Fist) dish about the upcoming Defenders series.

Also not surprisingly, Colter doesn’t actually give anything away while answering. He says, “I can tease you that there may or may not be something between them.” He also mentions that whatever happens, it will move the storyline along. Whether or not they get together will be an interesting point for not only their roles in The Defenders, but also their individual series.

“I mean, it’s great. You get to see Luke and Jessica together again on screen.”

In the comic books, Cage and Jones are not only an item, they’re married with children. And while Marvel’s Cinematic Universe often stays true to the comic books, it also deviates when it wants. Currently, in his series, Luke is involved with Claire Temple. Claire knows each of these superheroes, so there’s definitely some possibility of tension between the three of them. Jessica, in her series, hooked up with Cage but might be looking to swear off men for awhile after Kilgrave.

Marvel’s The Defenders follows Daredevil, Jessica Jones, Luke Cage and Iron Fist. A quartet of singular heroes with one common goal – to save New York City. This is the story of four solitary figures, burdened with their own personal challenges, who realize they just might be stronger when teamed together.