Over the last two plus years, Netflix’s side of the Marvel Cinematic Universe has thrived with its heroes fighting their battles, mostly, as individuals. In just a few days, Daredevil, Jessica Jones, Luke Cage and Iron Fist will unite for the first time. To celebrate the team’s impending, and reluctant, union, the show’s final trailer has surfaced online. Check it out below:

The all new look doesn’t offer many scenes that haven’t already been shown. However, much more of Sigourney Weaver’s mysterious character is on display. There is still no indication of which character she plays or how she connects to the show’s overarching narrative. One possibility that seems near certain is her tie to The Hand. Netflix/Marvel insist Weaver’s character is simply a newly introduced figure by the name of Alexandra Reid. Yet, there has to be more to it than that.

There are also a few new shots of the team slowly beginning to build a bond with one another. How long this will take in the show itself remains to be seen. But the expectation is that hard asses like Jessica and Daredevil who have difficulty accepting help will, at least somewhat, maintain that aspect of their nature for quite a while. We know The Defenders will teach Matt Murdock to be a team player. Can the same same be said of Jessica Jones? 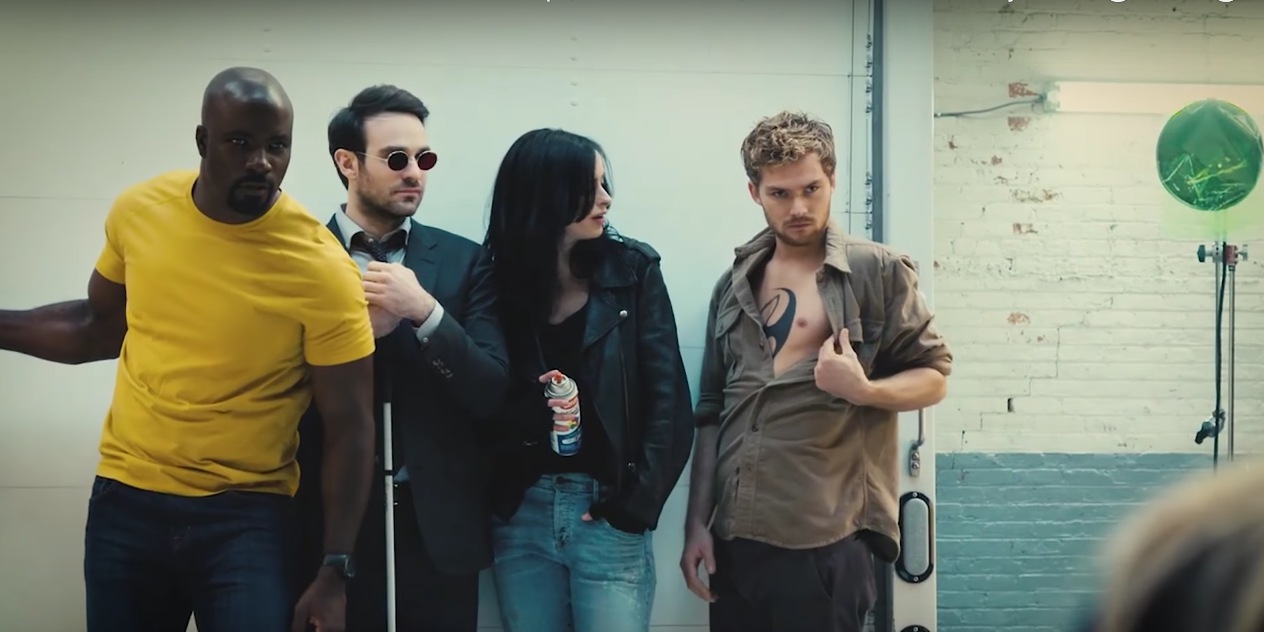 “Marvel’s The Defenders follows Daredevil, Jessica Jones, Luke Cage and Iron Fist. A quartet of singular heroes with one common goal – to save New York City. This is the story of four solitary figures, burdened with their own personal challenges, who realize they just might be stronger when teamed together.”

The Defenders hits Netflix on August 18.