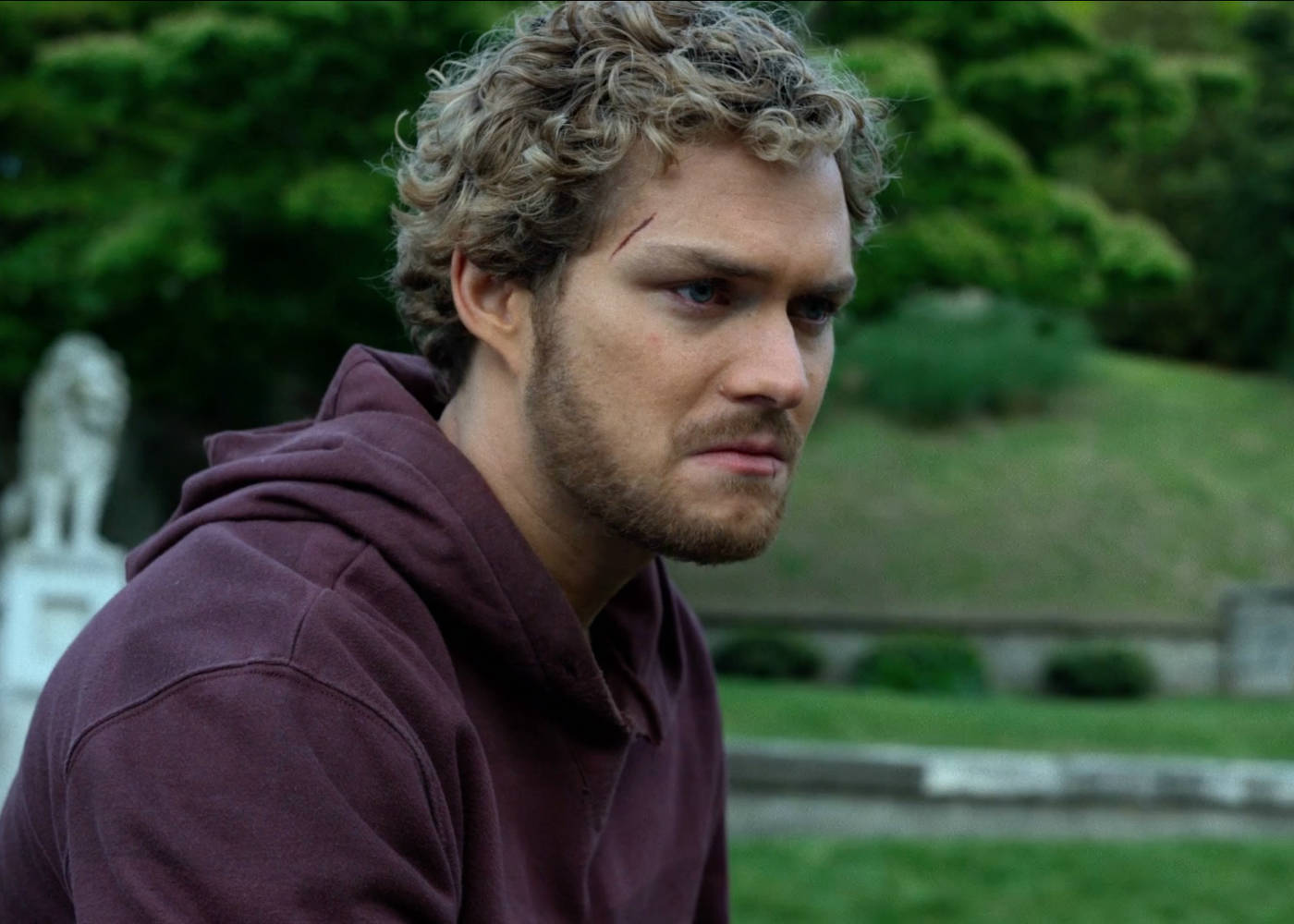 Before The Defenders, we met Danny Rand when Marvel’s Iron Fist debuted on Netflix last year. Picking up after he returned to his city after a fifteen year stint with the monks in K’un-Lun, we see him struggling to fit in. He’s presumed dead by those he loved, and he’s clearly unable to function as an adult. Danny is, for all intents and purposes, a child. We see him act petulant, even throwing little tantrums when he doesn’t get his way. When faced with adversity (or a really hard decision to make), Danny would simply curl up and wax about his time away.

This is all understandable, of course, given the fact that he’s been away from reality for so long. But what isn’t understandable is why any naivete from being away wasn’t played up in the series. Instead, they created a character who was just immature and unlikable. Danny acts like he knows it all and everyone else needs to do it his way.

Thankfully, it looks like Danny will grow up a little in The Defenders. During The Defenders panel at Comicpalooza this year, Finn touched on some his character’s problems and nuances. He especially noted, “the thing with Danny is that we’re taking an ordinary kid with a lot of issues and we’re trying to iron those out first before getting to Danny as Iron Fist.” He also alluded to the fact that Danny doesn’t really know what a superhero is.

Each of the other Marvel/Netflix shows have referenced events from the MCU big screens. But Danny was away during that time. He’s probably not aware of who the Avengers are, or what ‘event’ people refer to occasionally. So it will be interesting to see how he copes with this at the same time he is learning his own role as a superhero.

In the Defenders when he first starts, he doesn’t even know what a superhero is and then he meets those guys and he’s like ‘WHOA. This is cool,’ and by the end of it you kind of see Danny really coming to the grips with his responsibility in a much more mature way.

Marvel’s The Defenders follows Daredevil, Jessica Jones, Luke Cage and Iron Fist. A quartet of singular heroes with one common goal – to save New York City. This is the story of four solitary figures, burdened with their own personal challenges, who realize they just might be stronger when teamed together.