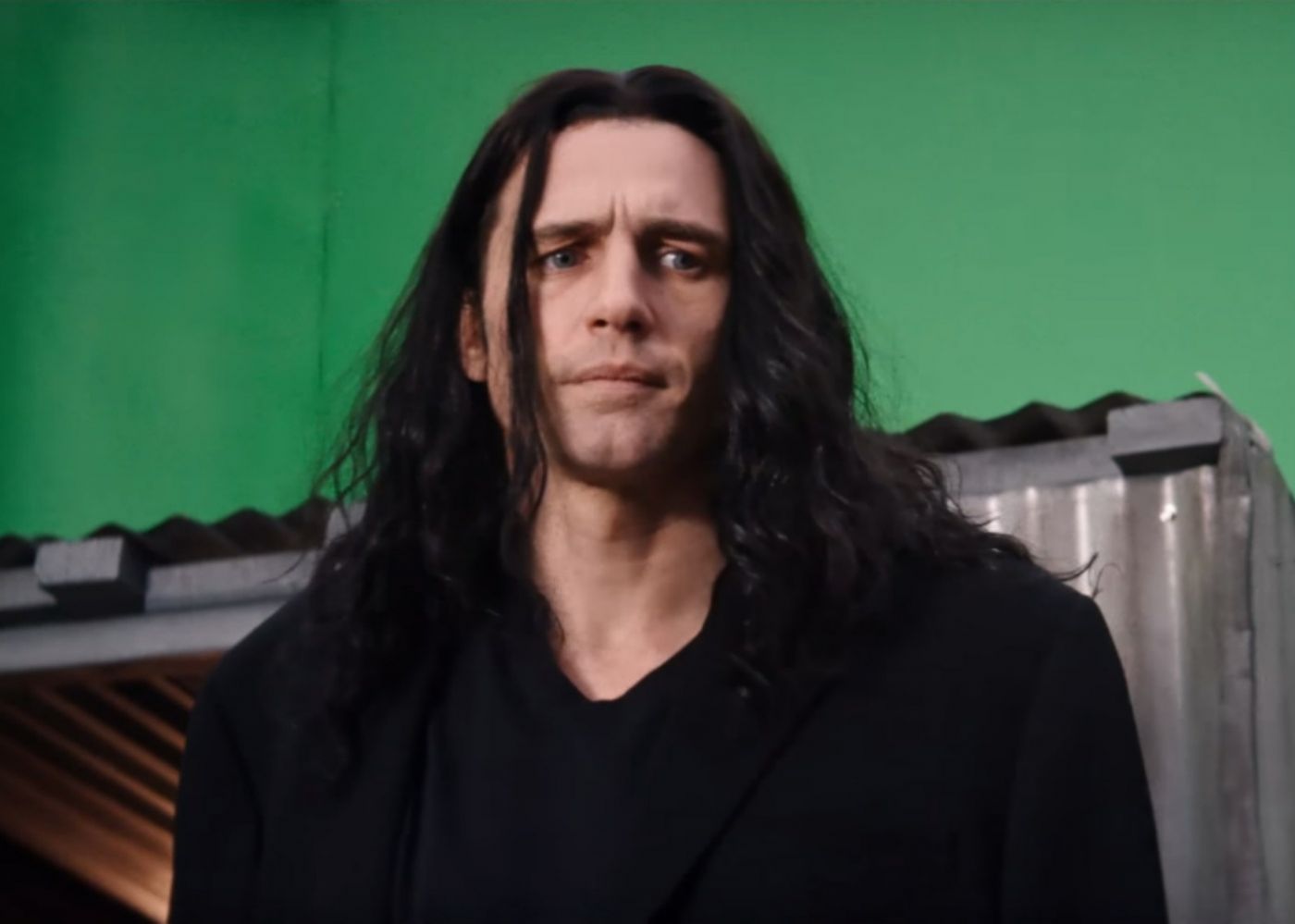 2003’s The Room, directed by Tommy Wiseau, is often considered one of the worst feature-length movies of all time. A passion-project for Wiseau (who directed, produced, wrote and starred), the movie is full of awkward dialogue, horrible acting, strange editing choices, bewildering, frequent sex scenes and a sequence where grown men throw a football around whilst wearing formal suits. One of the actors in the movie was Greg Sestero who wrote a book in 2013 named The Disaster Artist, which documented his experiences making the movie and his friendship with Wiseau and the movie rights were quickly picked up by Seth Rogen’s Production Company Point Grey Pictures. Now, after debuting to rave reviews at South By Southwest in March, we’ve gotten our first poster and trailer for the movie which can be found below. 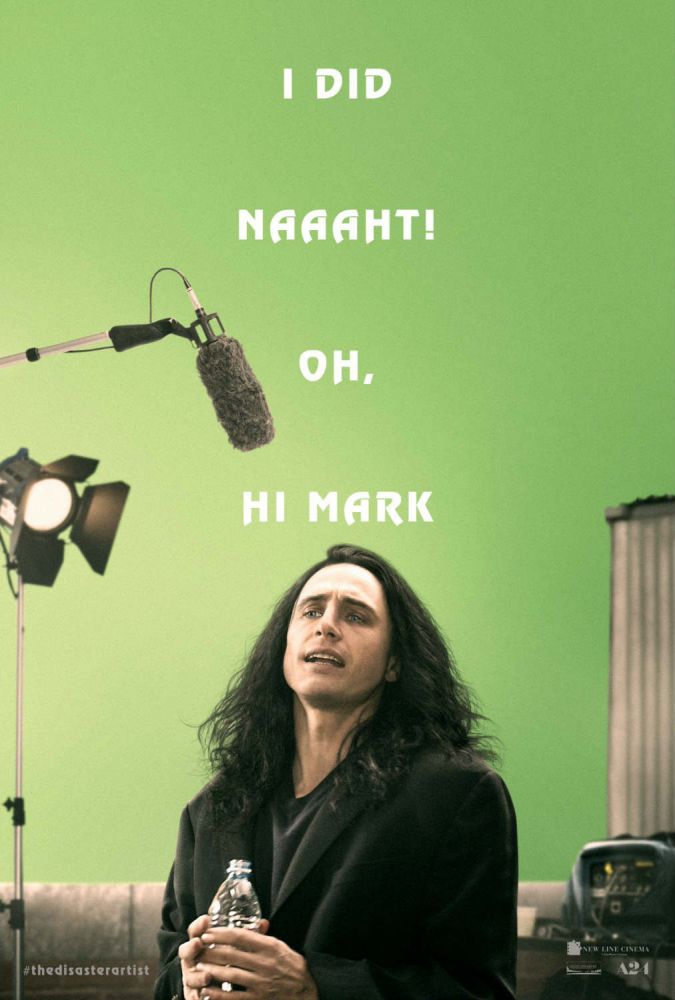 The poster and the trailer highlight one of the film’s most iconic moments, when Tommy Wiseau (played here by James Franco who’s also directing) steps in front of a green screen, and has a fit of rage because of accusations his girlfriend made against him. While it takes Wiseau several takes to get the line right, showing a terrible display of acting when he does, he’s still celebrated by his patient crew which seems to hint The Disaster Artist may have a heart to it.

Yes, The Room is a terrible movie but Tommy Wiseau is trying his best and we love him for it. It’s one of the reasons he’s considered a modern-day Ed Wood.

It’ll be interesting to see how this promotional effort by distributor A24 will play to a mainstream audience, or a crowd of viewers not in “the know” about The Room or its infamous creator. But we’ll find out just how “the worst movie of all time” got made when The Disaster Artist gets released on December 1, 2017.