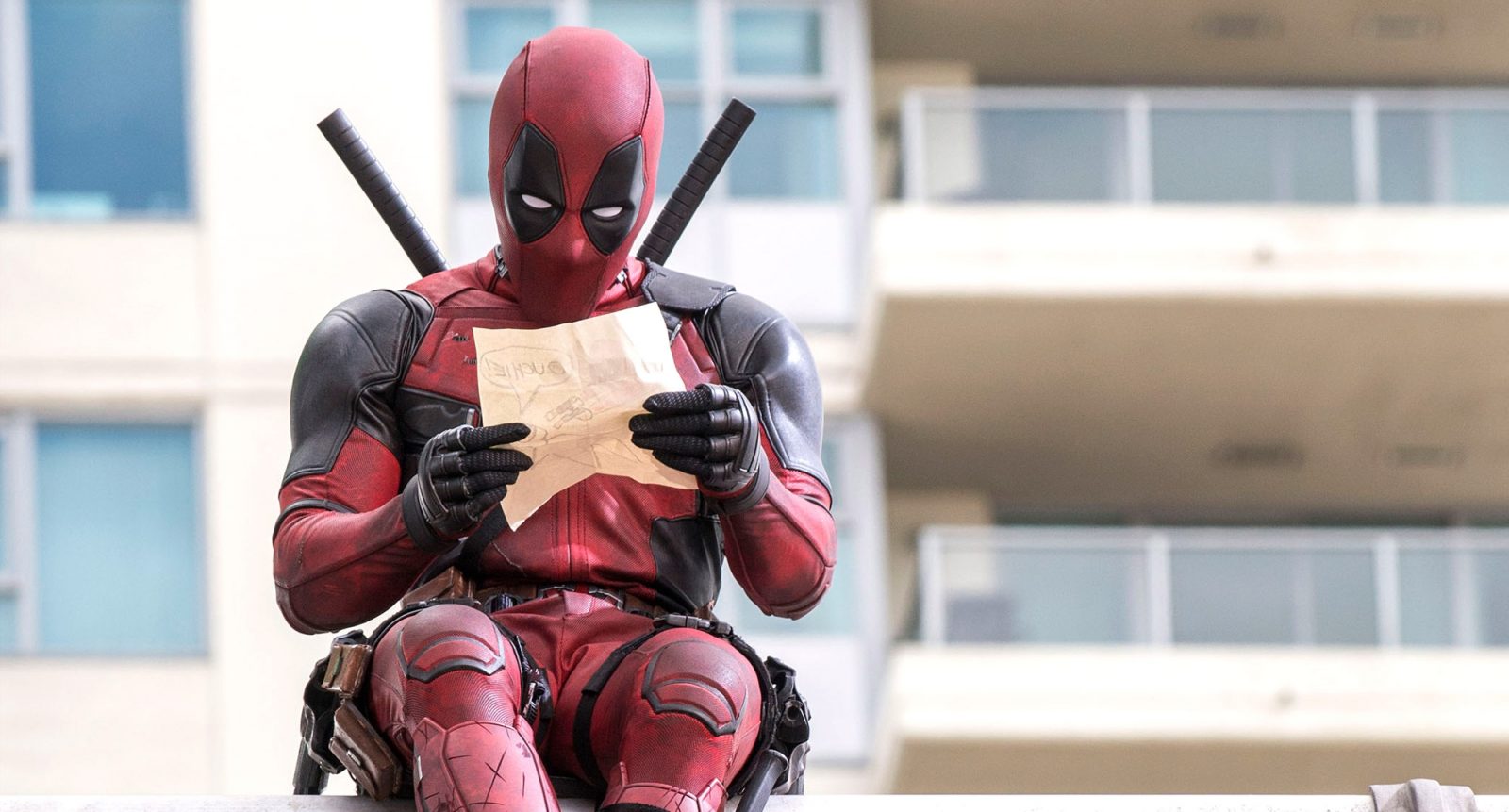 Ever since the rampant success of Deadpool last year, fans of the merk with the mouth’s Oscar snubbed flick have been clamoring for information about its sequel. Although people simply want more Deadpool, the possibility of a Wolverine crossover movie has been at the top of everyone’s wish list ever since Wade wore a cut out of Hugh Jackman’s face before kissing his girlfriend at the end of the movie. This redemptive on screen crossover after the fiasco that was X-Men Origins: Wolverine appeared to be a lot closer than we thought when TheWrap claimed Deadpool would pop up in James Mangold’s Logan, set to release in March. Unfortunately, this was shot down by the director and Ryan Reynolds himself. Although Reynolds has openly expressed in interviews that he wants a crossover movie to happen, Hugh Jackman’s insistence that Logan will be the last time he plays the clawed mutant is throwing a spanner in the works. Jackman wants the ensemble to happen as much as anyone but feels the timing is off. As Deadpool begins his rebirth onto the silver screen, Wolverine’s is coming to an end.

During a recent interview with The Playlist, (via GameSpot) Deadpool writers Paul Wernick and Rhett Reese expressed similar concerns about a Deadpool and Wolverine crossover movie.

“It would be amazing to have Hugh resurrect Wolverine in the Deadpool universe,” Wernick said. “Ryan’s making a hard push to make that happen, and hopefully the public gets behind it and we can all convince Hugh to put the claws on one more time.”

It is something that both the creators and fans want to see, but introducing Wolverine now could upset the Deadpool universe that’s already set in motion.

“I think it does create real scheduling and universe issues and something that could be ironed out. I don’t think any of us operated under the assumption that it would be even possible to do a Deadpool/Wolverine thing, so we just haven’t planned for it, it’s still not in the plan, but if it were to happen, it would require a hard look at the overall architecture of our storylines.”

For this crossover movie to happen then, not only would Jackman have to return to a character he’s been playing for the better part of a decade, but the plans already in store for future Deadpool movies would have to be reevaluated to try and fit Wolverine in somehow. At the moment it seems like a pipe dream, but maybe, just maybe, we’ll see the duo appear on screen together in some capacity in the future. A full feature length movie may not be plausible, but a brief cameo from Wolverine in a future Deadpool movie wouldn’t be too big of a stretch, right? Only time will tell.