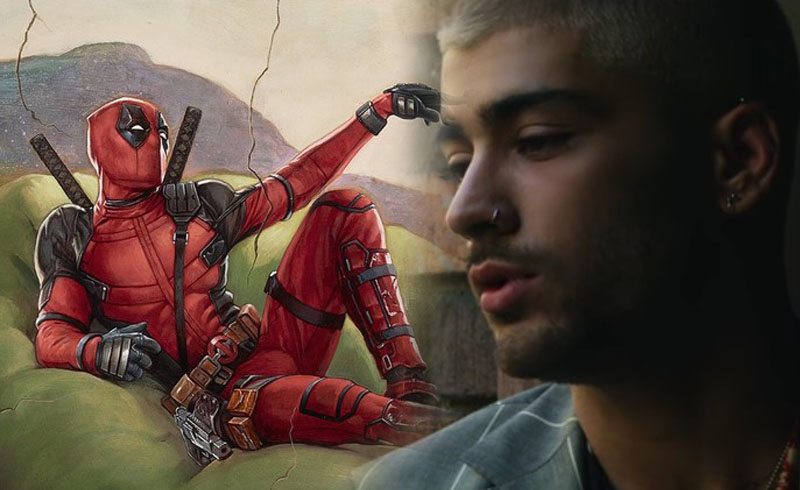 20th Century Fox has pushed Deadpool 2 forward, and with the release window a lot closer, you bet we’re going to get some of that signature Deadpool marketing. Ryan Reynolds has shared with us Deadpool’s twin katanas, Bea and Arthur, and now we have a new clip of Deadpool greeting 1D’s Zayn Malik a happy birthday.

Though some fans may scoff at the idea that Deadpool listens to Zayn Malik, it still totally fits the character. The first Deadpool film had us watch Wade Wilson as he obsessed over Wham!, more specifically George Michael. Don’t diss DP loving himself some Zayn.

Originally set to come out June 1, Deadpool 2’s release has now been placed in the middle of May, putting it in between Avengers: Infinity War and Solo: A Star Wars Story. Will this hurt the film? Possibly; but it could also hurt the releases of those two other blockbusters. One thing’s for sure—I’m going to be spending a lot of money on movies this summer.

For now, we just have a teaser for the film, but we should be expecting a full-on trailer coming out soon. With the movie just months away, I’m guessing we’d get our first proper preview later this month or early February.