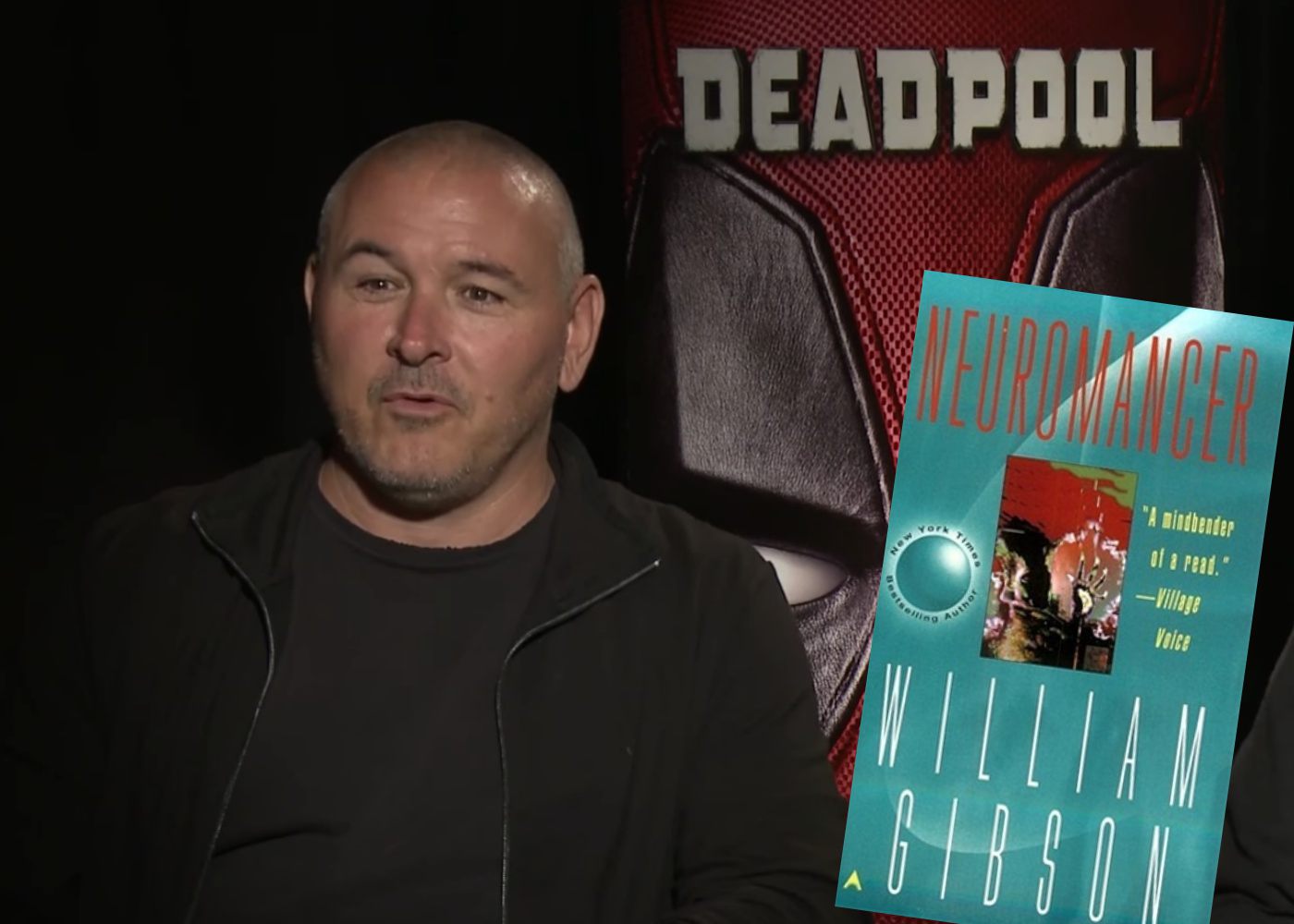 Deadpool director Tim Miller has signed on to helm the film adaptation of William Gibson’s Neuromancer (1984), according to a report from Deadline. Known for his stunning visual effects work, Miller has developed sequences for Scott Pilgrim vs. The World and Thor: The Dark World, in addition to his work on the massively popular video game Mass Effect 2. Those skills should prove incredibly important in bringing Gibson’s genre-defining work to the big screen.

Neuromancer was the first novel to win the Nebula, Huge, and Philip K. Dick award, the triple crown of sci-fi literary achievements. Gibson’s work helped usher in the new wave of cyberpunk, a subgenre that pairs futuristic, technological advances with the grungy despair of underground, poverty-stricken characters.

Neuromancer features “console cowboy” Case, a brilliant hacker who double-crosses his criminal employers. As punishment, Case is disabled and unable to access the Matrix that operates much of his technologically-ridden world. Joined by mercenary cyborg Molly, and theif and drug addict Peter Riviera, Case sets out to complete a series of jobs that will earn him forgiveness. He encounters obstacles that pit him against some of the most powerful corporations in existence, even the very government.

Miller’s visual effects work is sure to be a contributing factor on the potential of Neuromancer. When Tim Miller departed from Deadpool 2 production over “creative differences,” it was unclear what kind of future relationship he might maintain with 20th Century Fox. But this new partnership promises a continuing relationship that can only serve to bolster Miller’s existing work.

Other adaptations of Gibson’s work have met with limited success. Johnny Mnemonic (1995) starring Keanu Reeves earned $54 million, but received terrible reviews. Much of that could be due to the difficulty of visualizing cyberspace for a film audience. Forthcoming films like Blade Runner 2049 and Ready Player One have surely proven there’s an eager fandom awaiting cyberpunk films.

It’s unclear what kind of timeline we can expect for the production of Neuromancer. Currently, Miller is focused on the next Terminator installment, so it will likely be quite a wait for Gibson fans.

Neuromancer is available from Ace Books. You can read an excerpt here.