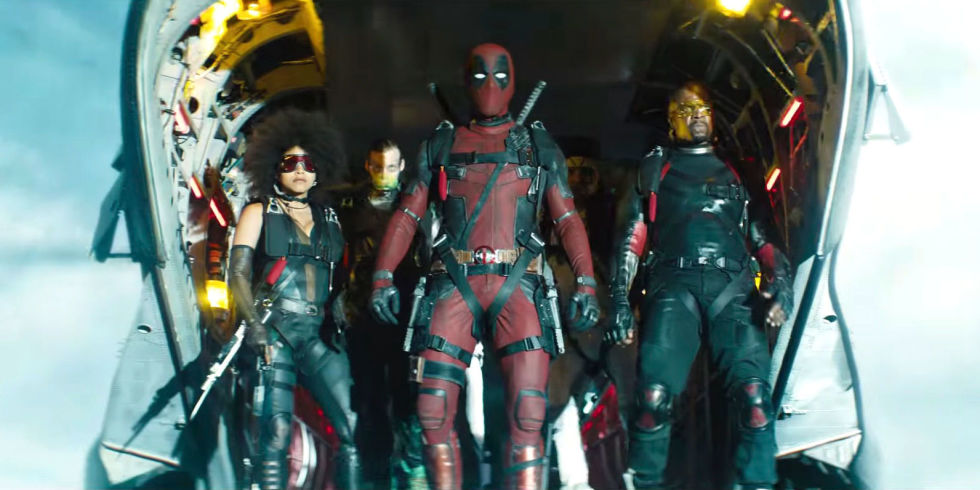 Deadpool 2 just had its premiere, however there are already fans of the franchise on the lookout for X-Force news. The fanfare truly isn’t surprising. Deadpool 2 heavily referenced the upcoming X-Force movie. Plus, Domino, an original member of the X-Force, is front and center in the recent Deadpool movie.

With that said, followers of the franchise would be pleased to know that people who are rumored to be involved in the production of X-Force havn’t been stingy about discussing their plans for the movie.

Speaking in an interview with Bloody Disgusting, David Leitchs, director of Deadpool, revealed details about how the movie adaptation of X-Force came about. Leitchs revealed that he was supposed to be heavily involved in the X-Force project. He was actually pegged to direct the feature. However,during the early development of the film, the studio had Leitch work on Deadpool 2 instead:

“We were still in discussions about who it was going to be and who we wanted in. It was really early days. It was sort of right around that time. Honestly, a month into it, I was doing my research about how I saw the world and I was putting together my package and take about what X-Force could be for me as a filmmaker. They flipped the script on me and said, ‘Hey, would you be interested in doing Deadpool 2?’ So I met with Ryan [Reynolds] on that.”

After that, the studio chose Drew Godard (The Martian and The Cabin in the Woods) to direct X-Force. Despite his diminished involvement, Leitchs reveals that he is just very happy to work  on the project – even if it was just to introduce these new characters:

“Part of the function of this movie was to introduce X-Force and expand the world with Deadpool in it. That was something that drew me to the material. I was on early developing X-Force for a brief amount of time, which is how I think my name came up so quickly for Deadpool 2. So I left that to do this film, helping to introduce these characters in this way.”

Days after Leitchs sitdown with the publication, Rhett Reese and Paul Wernick, writers of Deadpool 2, also spoke about X-Force in their interview with CBR.com. In the discussion, the publication asked the writers about how they feel about an R-rated ensemble superhero movie. Reese explained that while he isn’t exactly sure, he predicts that X-Force would be able to push boundaries as  far as Deadpool has:

“I think the fun part of X-Force is they’re much more morally flexible than the X-Men. They can get their hands dirty a little bit. There’s more grey area. It’ll be raunchier, it’ll be rated R, I’m sure. We’ll get to see an ensemble movie that’s pushed, hopefully, as far as the Deadpool individual movie was pushed.”

The movie adaptation of X-Force has yet to find a release date. However, Drew Godard will work on the movie after wrapping up his current project.