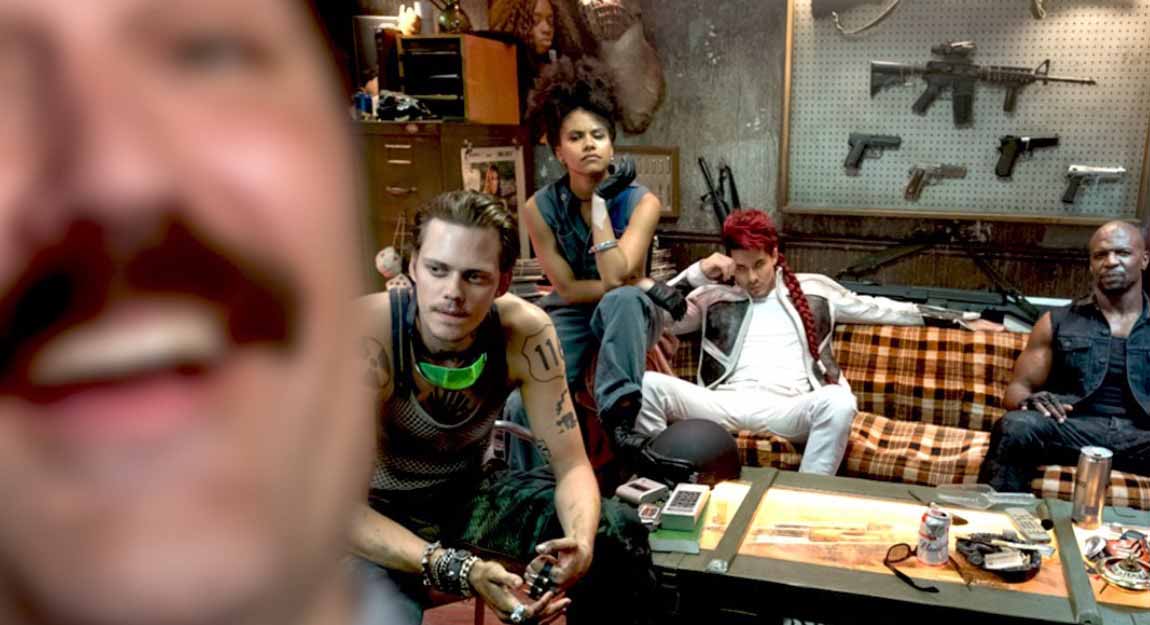 Probably the biggest takeaway from this is confirmation on Bill Skarsgard’s character who a lot of fans have been speculating about ever since the trailers started coming online. He doesn’t get his own intro in the latest trailers, so it’s good to know that he’ll be a mutant named Zeitgeist who spews acid breath.

As for Shatterstar, we don’t know if he’ll be coming from the Mojoworld, but if he does, it looks like the film will be making a different planet instead of an alternate dimension. That braid still looks ridiculous if you ask me.

Ever since Peter was introduced in the trailers, he has come out to be a new fan favorite, and a lot of people are thinking there’s actually more to him than meets the eye. Based on the captions on the pictures, he looks like he’s a really nice guy.

Catch Peter and the X-Force in Deadpool 2 when it comes out May 18.