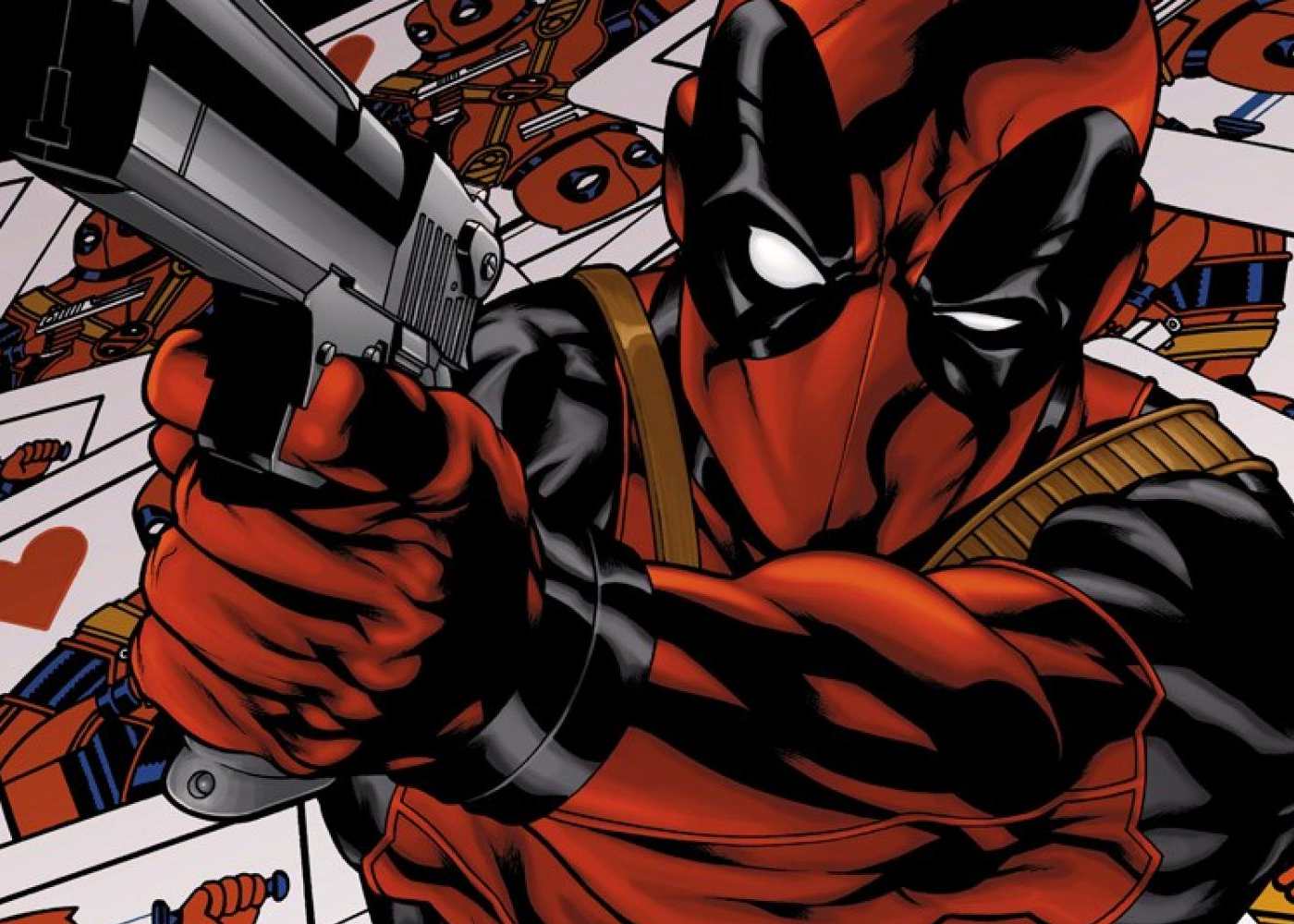 Released last year, Deadpool starring Ryan Reynolds became one the biggest and most popular blockbusters of 2016. The passion project of Ryan Reynolds took almost a decade to bring to life and it was probably the best gamble of his career. The film earned a massive $783 million, becoming the highest grossing R-Rated movie of all time. Due to it’s success, both critical and financial, it was only obvious for FOX to green light a sequel.

New photos recently surfaced online from the set of Deadpool 2. Earlier set photos included, Deadpool crashing a kid’s birthday party, having a serious moment in the rain, and the hero taking a nap outside the X-Men mansion. These latest photos bring him back to full glory in the red and black suit we know and love.

Twitter user Agent of Marvel tweeted the photos of the set, located in Vancouver. The photos depict Deadpool on a rooftop during the what seems to be night time. Cable, and Domino are absent from the photos, leaving us with the only information we have which is who is playing them. That being Josh Brolin as Cable, with Zazie Beetz as Cable’s right-hand woman, Domino.

The movie has a lot of hype surrounding it, and so far hasn’t had much exposure by FOX. Aside from the teaser attached to Logan earlier this year, promotional material has been very low-key. At this point even the villain is a mystery with many rumours pointing to Jack Kesy as Tom Black Cassidy.

Deadpool 2 will be directed by David Leitch (John Wick), following Tim Miller’s departure from the movie earlier this year. Writers Rhett Reese and Paul Wernick return to write the sequel.