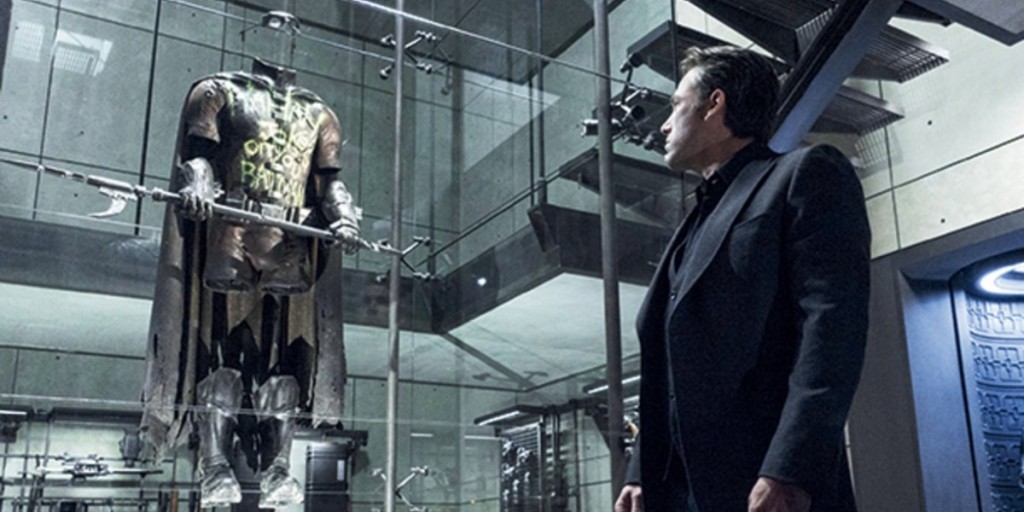 Since long before Batman v Superman hit theaters, the internet has been inundated with fan theories regarding the identity of Robin and where other members of the Bat-family stand in the DCEU. The most logical answer is the second Robin, Jason Todd, who was killed in the ’80s by the Joker, because fans didn’t like him. A cruel way to go, but there are repeated signs that this may be the case in the new films.

Recently the Batman v Superman Instagram account added even more fuel to the already sweltering fire with the following post. Check the cryptic caption and the date.

“Twenty years in Gotham, how many good guys are left?” #BatmanvSuperman

The Bruce Wayne quote, familiar to even those who haven’t seen the film, is one fans have recalled when looking for hints as to the identity of the dead Robin. It’s mostly striking because it could also intimate the Red Hood’s existence in the DCEU, the Joker-inspired alias Jason Todd adopted upon his return to Gotham as an anti-hero. But even more intriguing is the date on which it was posted: April 27.

In the comics, April 27, 1985 is the date Todd was killed. Reddit user Vizgauss, who discovered the post on Instagram and made the connection, believes it to be no coincidence.

As others have noted, it may just be a way of honoring the character and doesn’t necessarily point to Jason Todd as the DCEU’s dead Robin. However, nothing seems incidental in the cinematic universe carefully being crafted by Warner Bros.

There is plenty more content regarding BvS to come, as it was recently revealed the R-rated cut of the film would be approximately three hours long. Could there possibly be a few more hints concerning Robin, as well? Chime in with your thoughts and theories in the comments below.