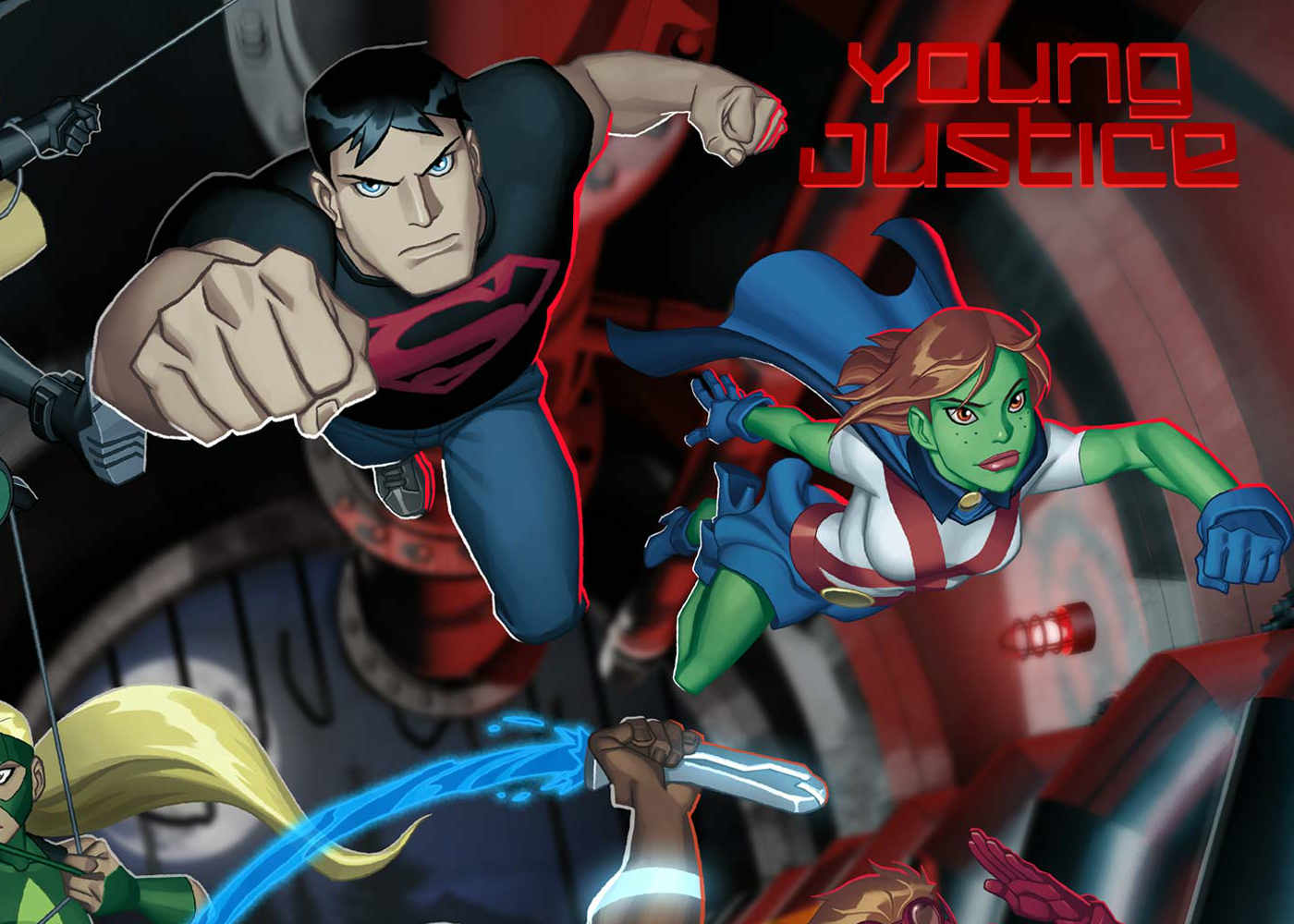 DC Entertainment and Warner Bros. Television have revealed they’re launching a DC-branded direct-to-consumer digital service in 2018. Their plan is to exclusively air a live-action Titans series, as well as the third season of Young Justice. Additionally, the latter officially has a subtitle: Outsiders. The service will aim to “deliver an immersive experience designed just for DC fans” (via SuperheroHype). 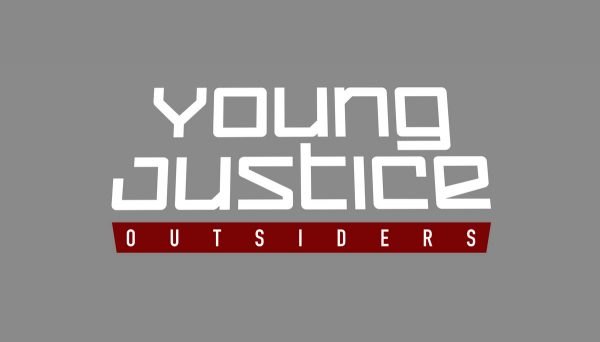 “Titans follows a group of young soon-to-be Super Heroes recruited from every corner of the DC Universe. In this action-packed series, Dick Grayson emerges from the shadows to become the leader of a fearless band of new heroes, including Starfire, Raven and many others. Titans is a dramatic, live-action adventure series that will explore and celebrate one of the most popular comic book teams ever.

In Young Justice: Outsiders, the teenage Super Heroes of the DC Universe come of age in an animated world of super-powers, Super-Villains and super secrets. In the highly anticipated new season, the team faces its greatest challenge yet as it takes on meta-human trafficking and the terrifying threat it creates for a society caught in the crossfire of a genetic arms race spanning the globe and the galaxy. Equally praised by critics and viewers for its impressive visuals and rich storytelling, Young Justice reached more than 25 million unique viewers in each of its two seasons on Cartoon Network. This passionate fan support set the stage for the new third season.

The news is especially interesting considering the storied history of both shows. Titans was initially meant to launch on TNT, but the project was cancelled before ever getting underway. Young Justice, as noted in the press release above, had two successful runs on Cartoon Network prior to its cancellation. Its arrival on Netflix and years of undying fan support are certainly responsible for its much anticipated return.