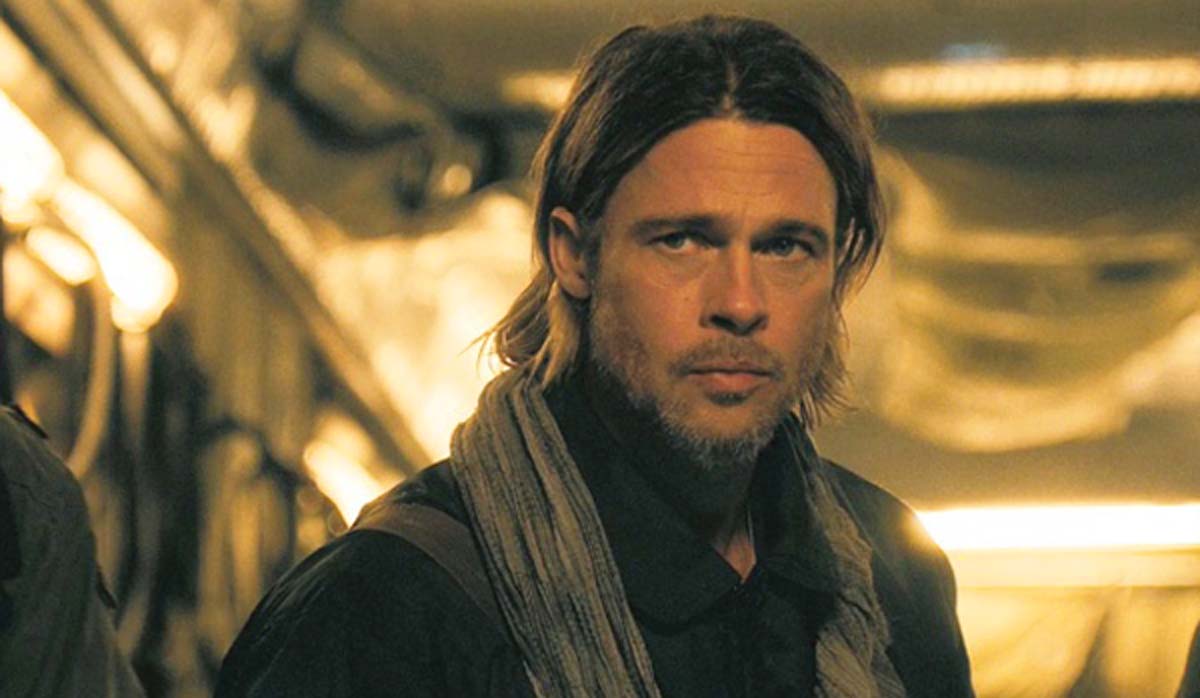 According to the Playlist, World War Z 2 ended up being cancelled mostly due to budget problems. Fincher wanted to work with a budget higher than what was allocated, and since he wouldn’t budge, he was said to have been taken off the project.

Originally, the movie was set to have a very long production this year, shooting over six months across five different countries. The guess is that Paramount didn’t want to spend too much on a zombie movie, seeing that it also won’t be allowed to screen in the Chinese box office due to a ban of films in that genre.

While I wasn’t a fan of what happened with the first World War Z, having David Fincher involved definitely got a lot of people suddenly interested in the sequel. With the first book coming out as an ‘oral history’ of the zombie apocalypse, the only thing that the movie and the book had in common was the title.

If you ask me, they should just adapt the book into an anthology miniseries, with each episode focusing on the accounts of a different survivor. With the movie cancelled, maybe they can bring the property over to Netflix for an adaptation. What if AMC wanted to adapt it? They must have some leftover zombies from the set of The Walking Dead.