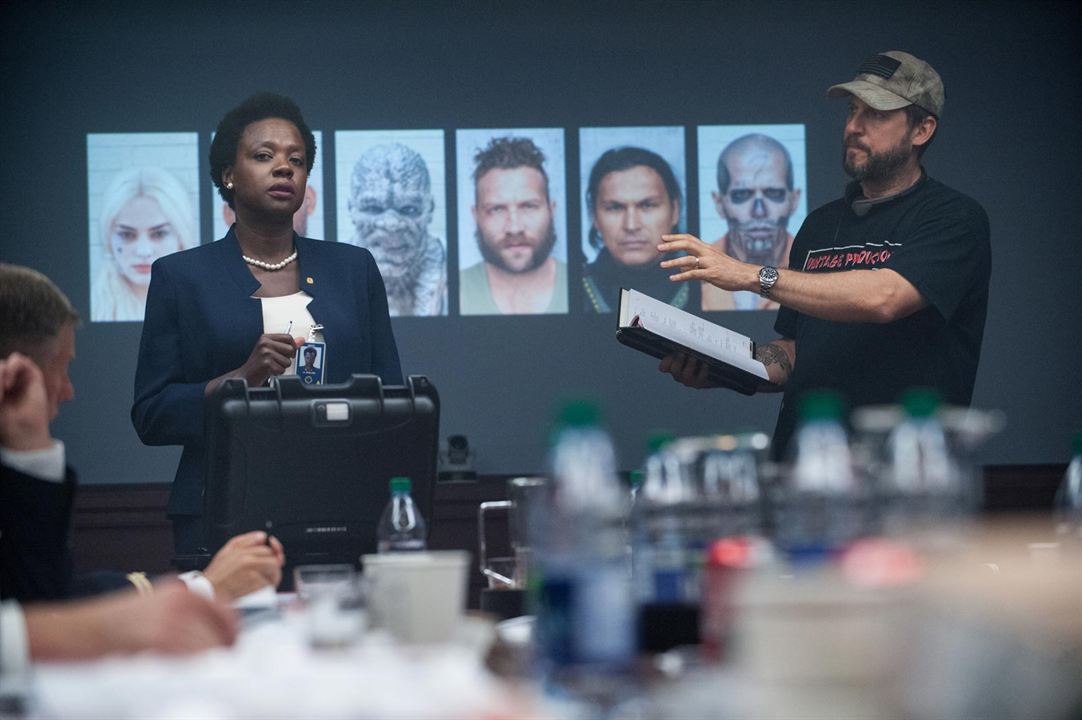 There seem to be a multitude of grievances with Suicide Squad, one of the more prominent being its non-linear and packed opening. Following Jared Leto’s reveal of cut Joker scenes, a detailed list of deleted scenes emerged online. The list’s validity is unknown. However, David Ayer’s recent Empire Magazine interview confirms at least one aspect of the list to have some semblance of truth. He stands by the theatrical version being his own, despite reports stating otherwise. But his reveal of a more “linear version” also seems to line up with said reports, specifically that the earlier cut was tested on audiences before a new one won out.

“There’s a linear version we did where it opens up with June in the cave and tells the story in sequence with the arrests and Batman, and then we go to Belle Reve. Honestly, there may be six or seven different versions of the film. In that version, [test] audiences were left with a lot of questions and a little disoriented as to who to watch and why. So we came up with what we call the ‘dossier’ version which has Amanda presenting the backstories and origins of the various members.”

Could we potentially see this pre-“dossier” version restored on Suicide Squad’s Blu-ray release? The jury’s still out. Neither Warner Bros. or David Ayer have specifically touched on the matter, which is understandable considering the film’s barely a week out. However, fans are antsy for any information, as many were left disappointed and in want of more.

Suicide Squad is in theaters now.