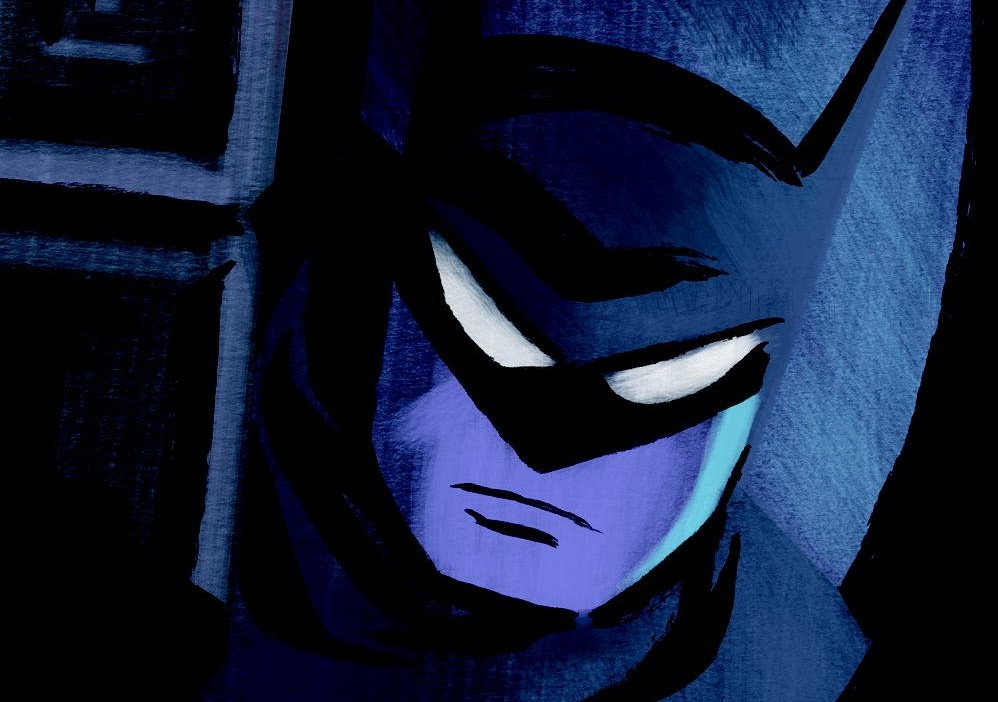 Just hours after his family announced he was battling an aggressive form of cancer, comic book legend Darwyn Cooke died. He was only 54 years old.

On Friday, his wife Marsha Cooke posted a statement that Cooke was “receiving palliative care following a bout with aggressive cancer.” This morning, they confirmed Cooke had passed away at 1:30 am ET in Florida. “We read all of your messages of support to him throughout the day yesterday. He was filled with your love and surrounded by friends and family at his home in Florida,” the statement read.

The Cooke family asked that donations be made in his name to the Canadian Cancer Society and The Hero Initiative. The family also asked that their privacy be respected.

Cooke’s most famous work was DC: The New Frontier, an ambitious ode to the Silver Age of Comics that lead right up to the creation of the Justice League. The story was heavily influenced by the Cold War era, including comic books and movies from that time. Green Lantern, The Flash and other Silver Age characters are brought together with Batman, Wonder Woman and Superman to stop a threat to Earth. Cooke’s art for the series was influenced by another comic legend, Jack Kirby. In 2008, Bruce Timm and Cooke produced the direct-to-video animated adaptation and the book won the Eisner Award for Best Limited Series.

Cooke also worked on Before Watchmen, Batman/The Spirit, Superman Confidential and Richard Stark’s Parker. Additionally, he worked on books for Marvel and IDW during his career. Last year, DC published a book dedicated to his art called Graphic Ink: The DC Comics Art of Darwyne Cooke.

Cooke’s work was beyond unique and came to life each time you revisited it. His attention to detail and overall talent was unparalleled. Saying the comic community lost a giant at too young an age is an understatement.