Well, folks, many have been on the hunt for optimism in the grimly established DCEU and this reported rework of the Justice League synopsis seems to be offering just that. According to Comicbook.com, an Asian film magazine has the lead on the film’s newest plot summary and it’s pretty interesting. Check it out below, but keep in mind that Warner Bros. has yet to come forward to claim it as legitimate.

A couple of things to note. First, Batman is supposedly set to reevaluate his “extreme methods.” Of course, no one expects the vigilante to suddenly be relegated to a Golden Age version of himself. However, should he choose to actually reconsider his tactics, the hope is that a turn from the  BvS “by any means necessary” Bat will happen gradually over the course of the film. It would be fascinating to see Bruce Wayne mentally and physically struggle with reining in his brutality, as opposed to a revelation that strikes him over night. Something akin to Frank Miller’s Year One would be nice, where Batman fights thugs on the streets in his early days and has to steadily remind himself of how powerful he actually is compared to his foes. This could also be achieved through his budding partnership with Wonder Woman, someone who’s more likely to succeed at keeping him in check. 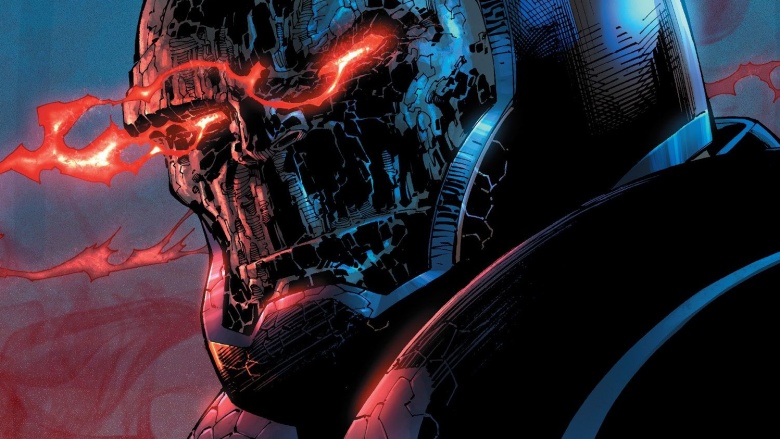 Another aspect of the synopsis worth mentioning is the two-time name drop of DC supervillain, Darkseid. The Apokolips ruler’s Omega symbol is seen in BvS, and Lex Luthor presumably hints at his impending arrival on Earth towards the film’s end, but he’s yet to receive a direct reference. Of course, because of Steppenwolf’s involvement in Justice League, the warlord is expected to get mentioned. But might we see him pop up in some form or fashion in the film’s main storyline? Tell us your thoughts and theories in the comments below.