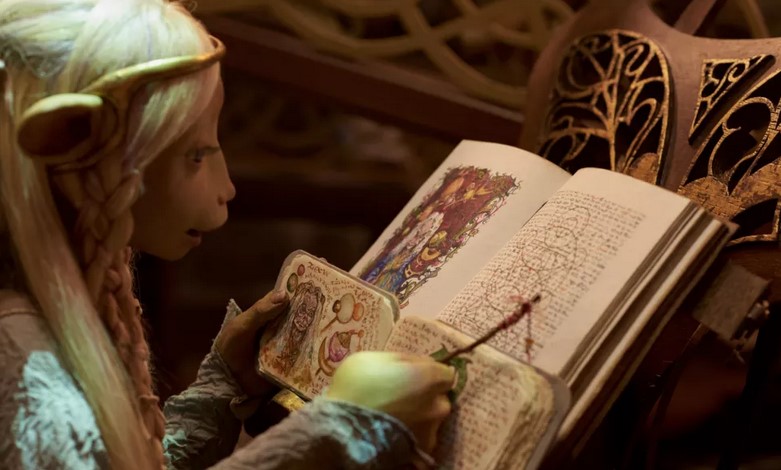 It’s been a long time since Netflix announced their Dark Crystal prequel series, but news has been scarce save for the announcement that several stars will be attached to the project. The good news is, we finally have a release date for the show, and we don’t have to wait until next year for it to air.

As per Bloody Disgusting, Dark Crystal: Age of Resistance will come out this August 30. The show will run for about ten episodes, and will feature Taron Egerton (Kingsman), Nathalie Emmanuel (Game of Thrones), and Anya Taylor-Joy (Glass) as the three main Gelfling heroes. As for guest stars, we have names like Mark Hamill, Helena Bonham-Carter, Simon Pegg, Andy Samberg, Natalie Dormer, Mark Strong, Alicia Vikander, and so much more.

Here’s a description of the story from BD:

The world of Thra is dying. The Crystal of Truth is at the heart of Thra, a source of untold power. But it is damaged, corrupted by the evil Skeksis, and a sickness spreads across the land. When three Gelfling uncover the horrific truth behind the power of the Skeksis, an adventure unfolds as the fires of rebellion are lit and an epic battle for the planet begins.

What’s probably the most interesting thing about the series is that it will stick true to the production of the original with most of the creatures being practical. Jim Henson’s Creature Shop is responsible for bringing the world of Dark Crystal to life, and we should expect very minimal CGI when it comes to the series—maybe that’s also the reason why it took the show so long to come out.

Hopefully we get a full trailer for the series soon. Catch Dark Crystal: Age of Resistance when it comes out Aug. 30 on Netflix.