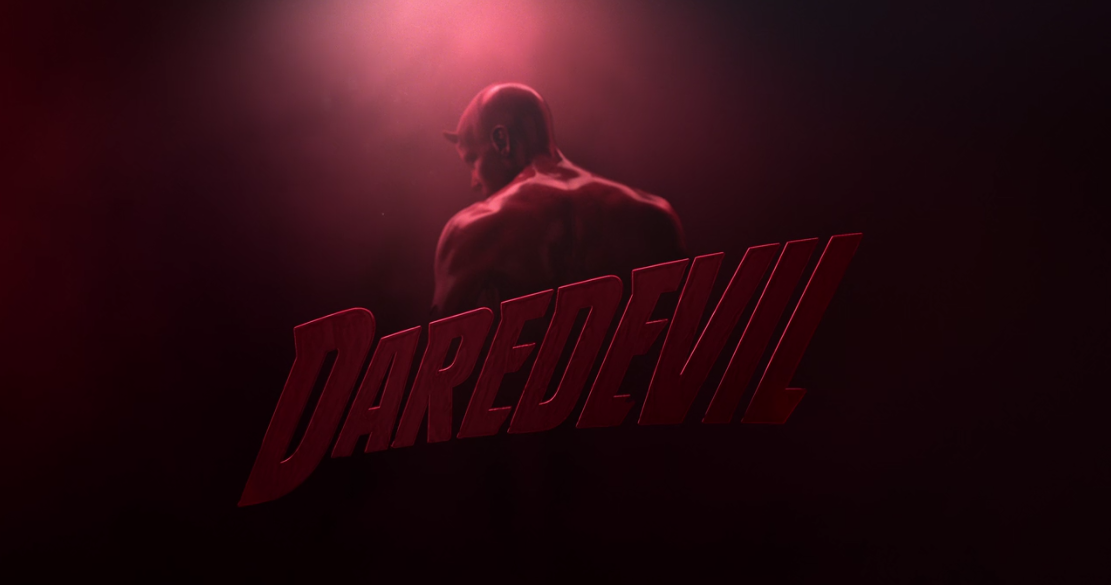 While the Marvel Netflix shows certainly weren’t perfect, Daredevil stood out as one of the more beloved properties to ever come out on the streaming service. A lot of people are wondering what Marvel Studios plans to do with the IP, and this month, we just got a step closer to Matt Murdock coming into the MCU.

As pointed out by Culture Crave, the rights for Daredevil revert back to Marvel Studios this month.

We don’t have any details of what Marvel wants to do with the Marvel Netflix IP yet, but there have been rumors going around that Marvel head Kevin Feige is interested in salvaging some characters from the show, especially one blind lawyer who beats up criminals at night. Nothing official has been confirmed, but people are hoping that Matt makes an appearance in Spider-Man 3, offering his help to Peter Parker who has been outed as Spider-Man and is in need of some legal defense.

Besides Spider-Man, I think they could also have Daredevil show up in the She-Hulk series. Seeing that She-Hulk’s alter-ego is that she’s a lawyer, it would make sense for her to run into Matt at the courthouse. It would be interesting to see the two go head-to-head in a court case.

Though a lot of people loved Marvel Netflix, I think it would be best to just do a soft reboot of the characters. If anything, they could keep the casting, and just say that the events of the series happened in an alternate timeline. With Doctor Strange dealing with the multi-verse, that explanation totally makes sense now.

In the meantime, fans wait for the premiere of WandaVision on Disney+ sometime before the year ends.