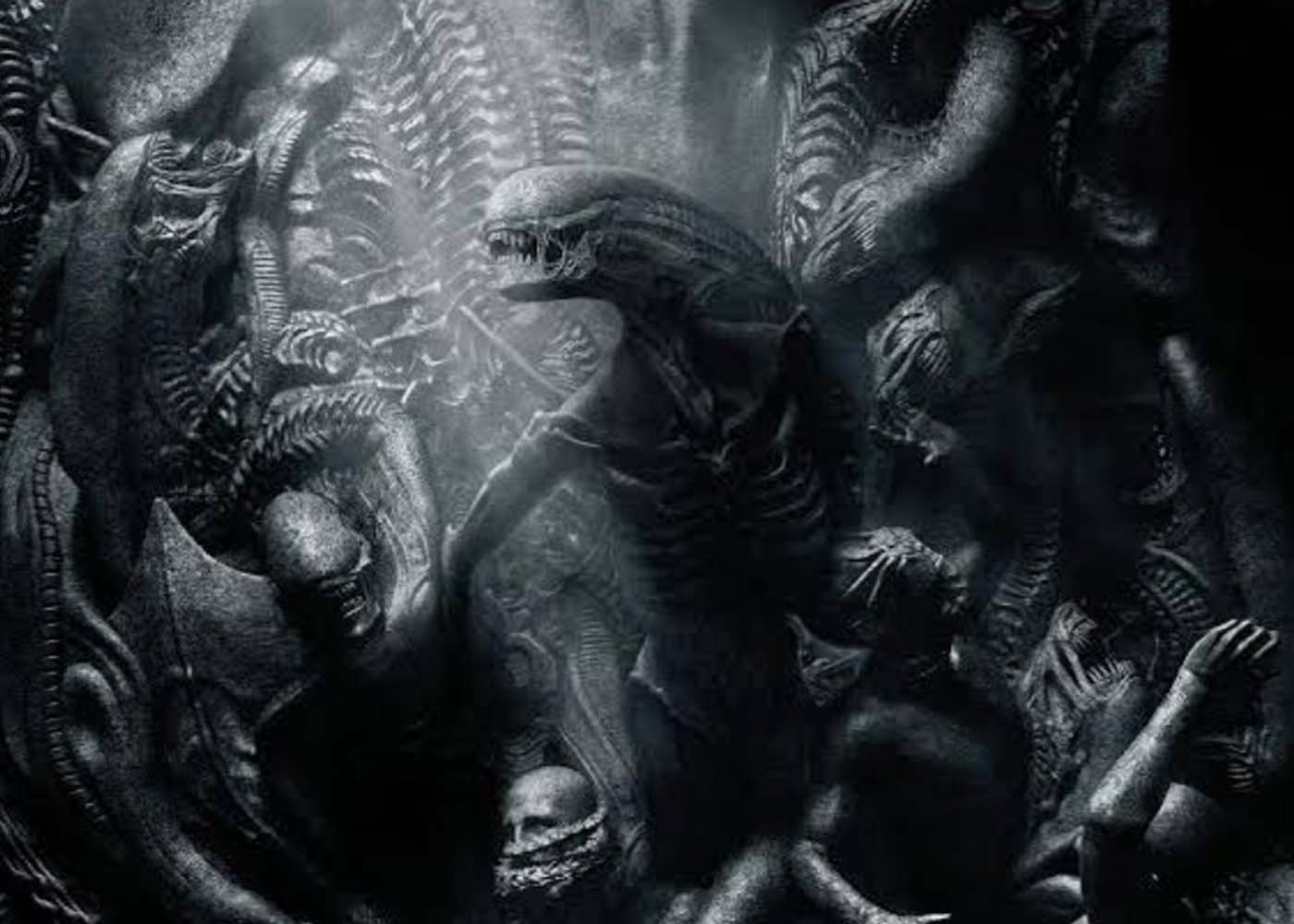 Whilst doing the rounds talking about his writing duties on HBO’s absolutely stunning, yet little seen drama, The Leftovers, LOST and Prometheus scriptwriter Damon Lindelof has hinted at the original destination for his world building arc on the Alien prequel. Speaking to Collider, he had the following to say about David (Michael Fassbender) and Shaw’s (Noomi Rapace) intended fate:

“I think that one of the conversations that we had at the end of Prometheus is, Shaw and David have basically locked in on the coordinates of the planet where the Engineers came from. What does that place look like? Ridley called it ‘Paradise’. What happens when they land on that planet? It doesn’t feel like they’ve gotten there yet in Covenant, Covenant felt like it maybe was a detour prior to them arriving at the place of origin so I don’t want to spoil any place that he might still be wanting to go, but the conversations that he and I had about where the story goes next were largely about the place where the Engineers were from and less the events of Covenant.”

Lindelof didn’t return for the sequel, and unfairly took a lot of flak for that films script, but with Alien: Covenant under-performing at the global box-office, this narrative might be the course correction the franchise needs. $175m to date against a $97m budget might not seem disastrous, but tallied alongside the much maligned Prometheus and its $400m gross, this can only be seen as a huge disappointment for the studio.

If FOX are to continue with the further adventures of the last surviving members of the Covenant, then maybe they’ll need to return to Lindelof and Ridley Scott’s original vision, meaning that we might get to see Paradise after all.

You can read the full story here.