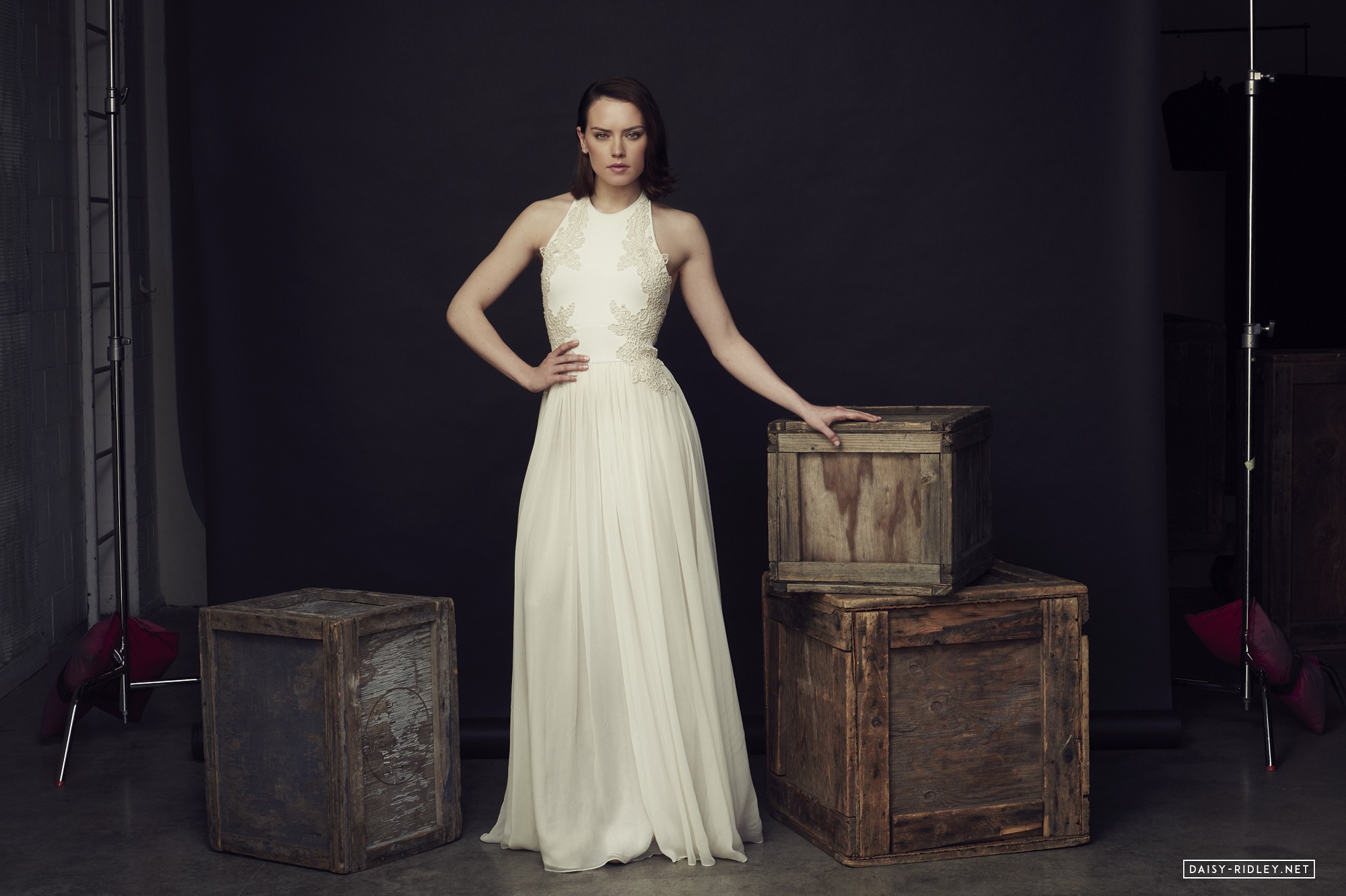 Our Star Wars belle is heading over to be the protagonist of another franchise. Daisy Ridley has signed on to star in the YA book adaptation of the Chaos Walking series.

The books, written by British novelist Patrick Ness, are about a dystopian world where everyone knows each other’s thoughts through a stream of images, words, and sounds called Noise. The three novels focus on two children, Todd Hewitt and Viola Eade, who face moral issues as the planet erupts into war. Back in 2011, Lionsgate picked up the rights to this best-selling, YA trilogy. Doug Liman (Mr & Mrs. Smith, Edge of Tomorrow) will direct this post-apocalyptic thriller, Oscar-winning screenwriter Charlie Kaufman (Eternal Sunshine of the Spotless Mind, Synecdoche, New York) has adapted the book, and Jamie Linden (Money Monster) has penned a draft. Doug Davison (Mena) and Allison Shearmur (Rogue One, Cinderella) will be co-producing the film. 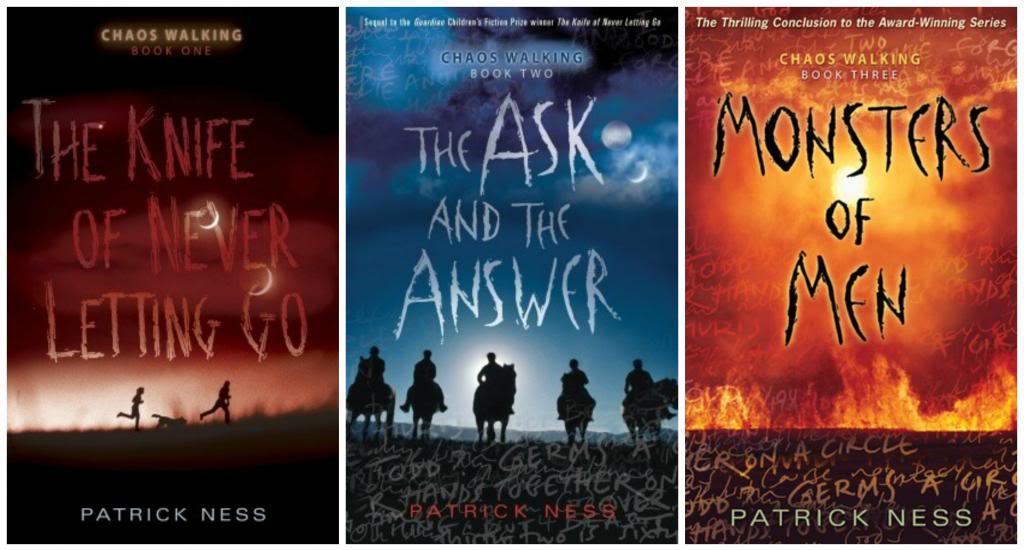 THR doesn’t reveal who Ridley will be playing, but the positive fan reaction that came with her breakout role as Rey promises good things for this potential movie series. The likely character for her to bring to life is Mistress Coyle. She plays an important, leading role in opposing the books main antagonist. She even calls herself a freedom fighter, which is a common title for Ridley.

Since headlining Lucasfilm and Disney‘s Star Wars: The Force Awakens, Ridley has booked several other films to star in. She will play the title character in Ophelia where she will co-star with Naomi Watts. The drama The Lost Wife is another one of her movies that just went into pre-production. Of course, Daisy also recently shot the much anticipated Star Wars: Episode VIII.

Any Chaos Walking fans out there? With such an announcement, these three books should probably be added to our Amazon shopping carts.