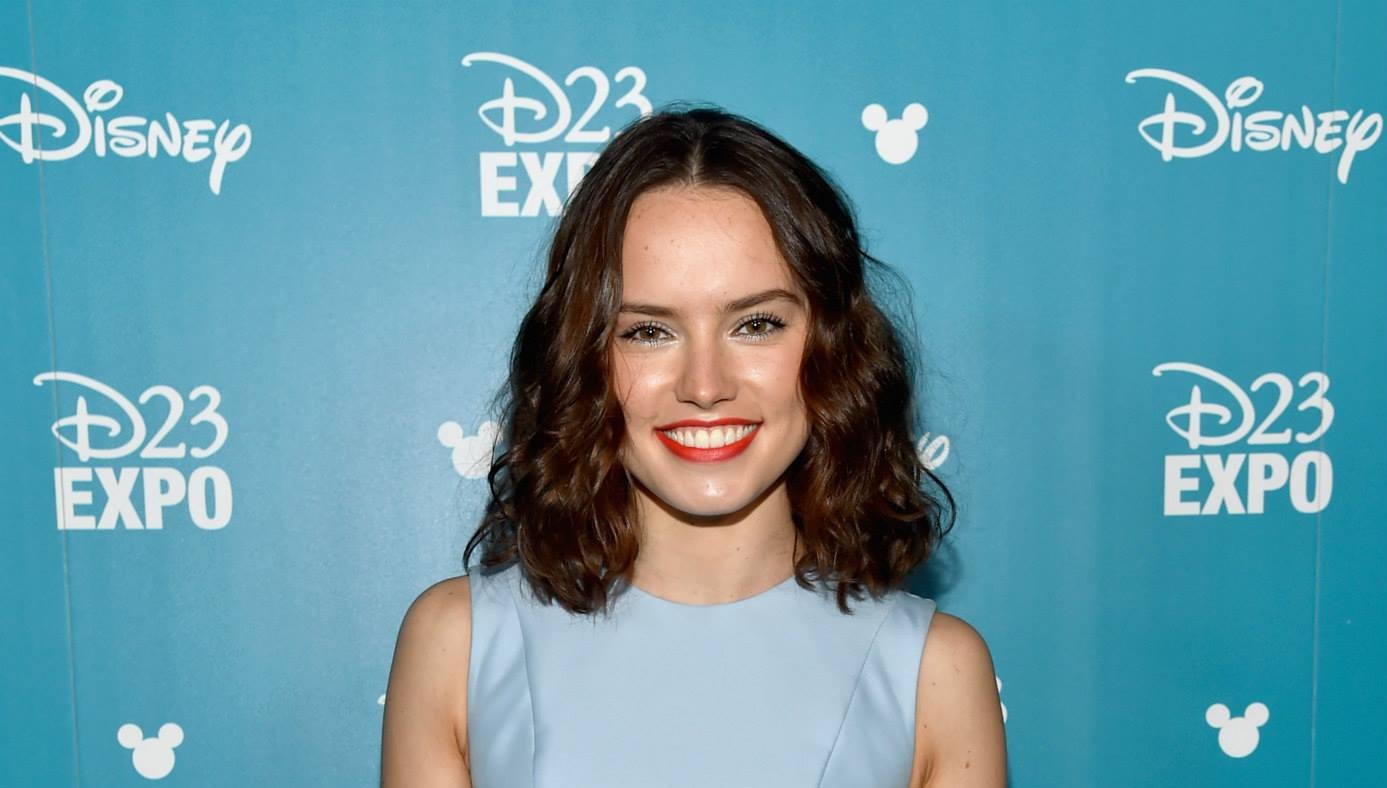 Daisy Ridley might have found time to wish everyone a happy Star Wars day, but the Force Awakens break-out is really busy behind-the-scenes. Continuing the momentum she built with a fantastic performance in The Force Awakens, she has signed on to star in a Shakespearean indie called Ophelia.

Variety reported Ridley will star with two-time Oscar-nominee Naomi Watts in Ophelia, a retelling of Hamlet from a different perspective. It is based on the young-adult novel of the same name by Lisa Klein

The film will star Ridley as Ophelia, the Lady-in-Waiting to Naomi Watts’ Queen Gertrude, who falls in love with Hamlet. The Queen will be played by Watts. Claire McCarthy, who helmed 2009’s The Waiting City with Joel Edgerton, will direct, working alongside producers Daniel Bobker, Ehren Kruger and Sarah Curtis.

“Ophelia is brimming with youth-fueled charisma, exploring the nature of true love and beauty, and I’m so excited to bring this fresh mythic spin to Hamlet from a female perspective,” McCarthy said in a statement to TheWrap. “This retelling will be experienced through the eyes of Ophelia and has the kind of romance, complexity and suspense that makes this beloved story exciting to younger audiences.”

Bobker added the producers “couldn’t be more thrilled to have the talented female team of Daisy Ridley, Naomi Watts, and Claire McCarthy” working on the project.

Ridley has been very busy piling up jobs after her The Force Awakens character, Rey, made her a household name. The 24-year-old will also star in The Lost Wife and Kolma, which J.J. Abrams is producing. TheWrap reports she should be able to make Ophelia between Star Wars: Episode VIII (now in production) and Episode IX.

As for Watts, she just finished working with Episode IX and Jurassic World director Colin Trevorrow on The Book of Henry, and was last seen in Demolition with Jake Gyllenhaal.