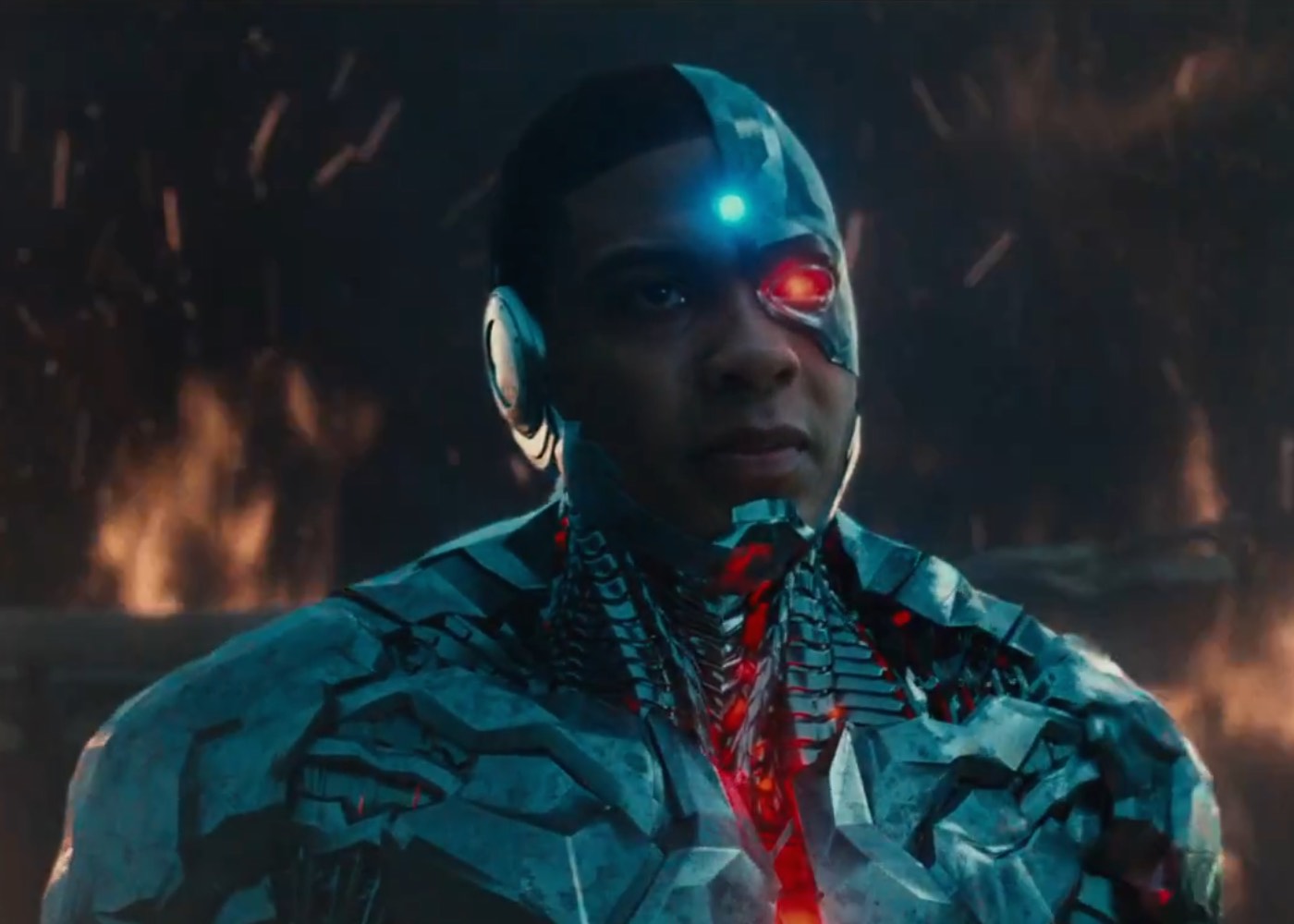 The original slate for the DCEU hit like a tidal wave a couple of years ago. Beyond Batman v Superman and Wonder Woman, The Flash, Aquaman, Cyborg and Green Lantern Corps all looked like distant dreams. Aquaman’s production is getting on swimmingly, The Flash is still trying to nail a director, and the GL film at least has screenwriters and a vague premise. However, Cyborg’s standalone doesn’t even seem to garner attention in the rumor mill. It’s concerning, especially with news of films for Batman, Nightwing, Batgirl, and Gotham City Sirens adding to the hype train. Not to mention Dark Universe, the Man of Steel Sequel, and Black Adam’s film. So where does that leave Vic Stone’s solo? According to Cyborg himself, Ray Fisher, things remain on track.

At the City of Heroes Con this weekend, Fisher reportedly confirmed the 2020 release is still a go.

Confirmed at #coh3 today @rehsifyar in #Cyborg standalone movie is in the works and on schedule for 2020 release #borglife pic.twitter.com/MwaeOluVkO

What exactly “in the works” means remains to be seen. Presently, we are left to question how long the project has been in development. Is there a plot in place waiting to be written? Does Warner Bros. have directors and screenwriters in mind? The guessing game could continue indefinitely. As such, Cyborg fans should probably quell their anticipation of a 2020 release. The DCEU has demonstrated several times over that release windows are prone to change.

Before his standalone opens in theaters, there is still plenty of Cyborg to look forward to on the big screen. He will be an integral part of Justice League when it hits later this year on November 17. It’s anyone’s guess if he will pop up in other DCEU features in the intervening years between now and 2020.