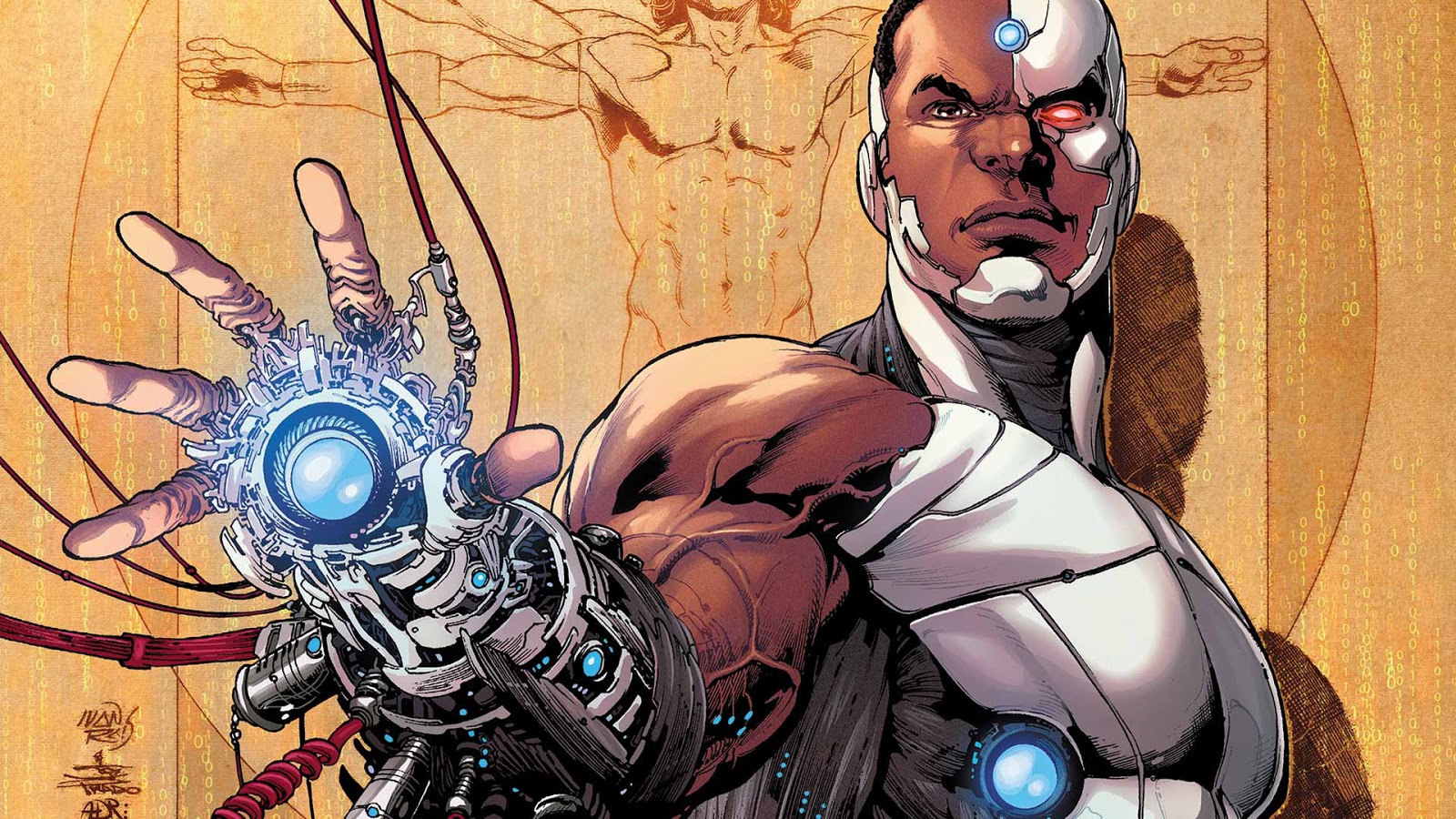 Some may consider the following a spoiler, some may not. In attempting to appease both sides of the argument, consider yourself warned. Spoilers for Justice League may (or may not, depending on your perspective) follow.

According to Comicbookmovie.com, Total Film Magazine has the scoop on Victor Stone/Cyborg’s role in Justice League. We know about, and have seen, the Mother Boxes in the DCEU. In total, there are supposedly three of them. These powerful supercomputers are the objects of desire for many a villain, including Steppenwolf. One is somewhere in Atlantis, the other is in an undisclosed location on the island of Themyscira, and the third artifact is elsewhere on Earth. During Batman v Superman, a clip of Silas Stone, Cyborg’s father, shows him manipulating a Mother Box-like device in hopes of reviving his son. The running theory was that the device was indeed a Mother Box; therefore, Cyborg was being infused with its technology.

Theory confirmed. Vic Stone’s new form is indeed comprised of the Mother Box, which means he’ll likely play a much larger part than initially expected. Do Bruce Wayne and Diana Prince know about these three artifacts? If one’s on Themyscira (or used to be), it’s fair to assume the Amazon is somewhat privy to what’s going on. Lex Luthor certainly knows, and because the files detailing Cyborg’s “creation” came from him, he’s probably also aware of Vic’s unique situation in regards to one of the devices. Hopefully, all of this and more will be answered come Justice League’s release on November 17.

“Fueled by his restored faith in humanity and inspired by Superman’s selfless act, Bruce Wayne enlists the help of his newfound ally, Diana Prince, to face an even greater enemy.  Together, Batman and Wonder Woman work quickly to find and recruit a team of metahumans to stand against this newly awakened threat.  But despite the formation of this unprecedented league of heroes—Batman, Wonder Woman, Aquaman, Cyborg and The Flash—it may already be too late to save the planet from an assault of catastrophic proportions.”