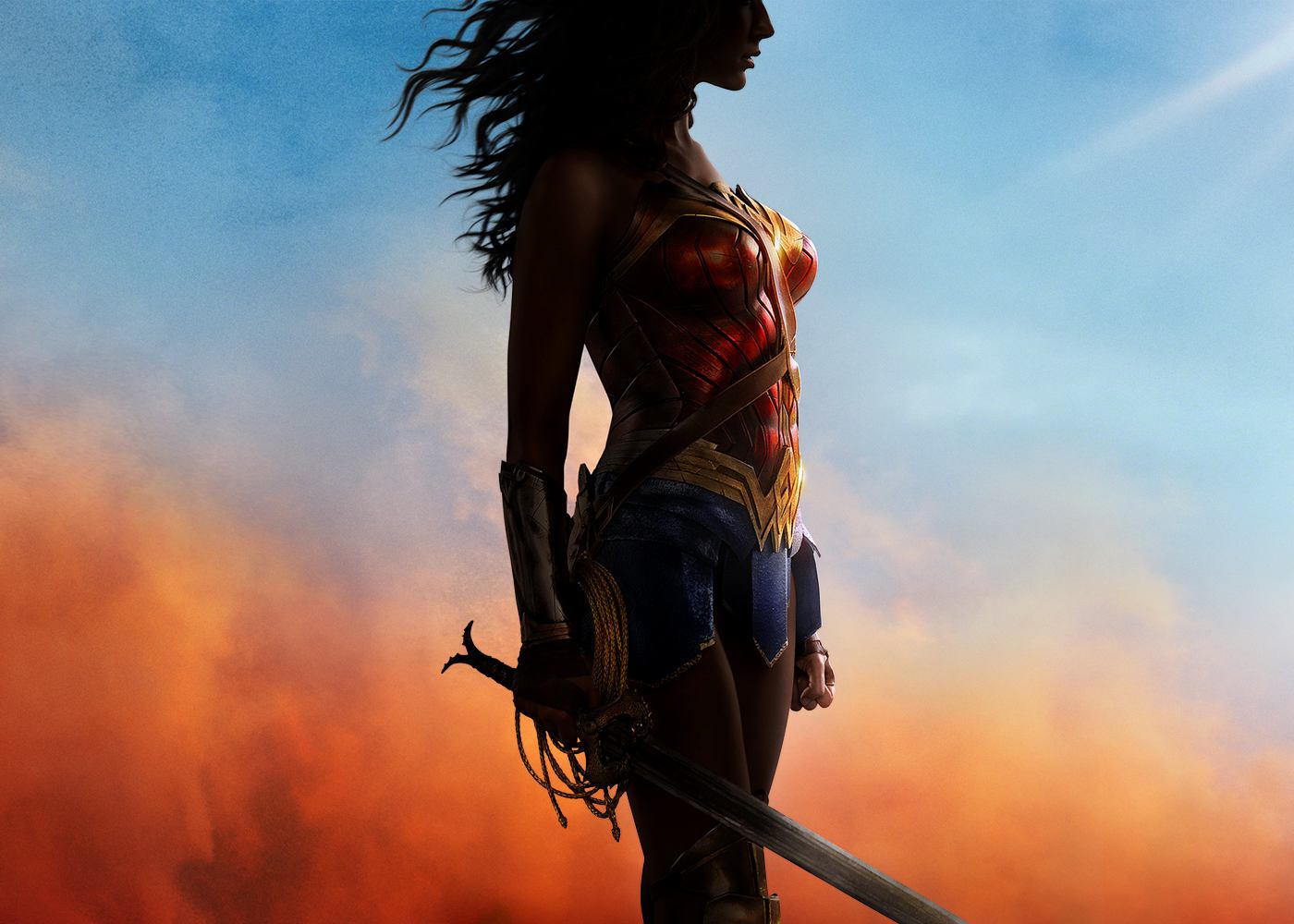 Recently, some film critics were able to watch Wonder Woman in full. At the time, an embargo kept them from giving much away, but the floodgates are opening up now. Check out a few critic reactions to the DCEU’s latest offering below:

Happy to report ‘Wonder Woman’ is a blast and @GalGadot is fantastic. Her chemistry with Chris Pine is magnetic. Absolutely recommended. pic.twitter.com/VPW4QW3IhM

Best part of ‘Wonder Woman’ is the film has really funny parts and an optimistic and heroic protagonist. Great step forward for DC Films. pic.twitter.com/pAwm8j6y34

Germain Lussier from Gizmodo is also positive on the Amazon’s first solo outing.

Wonder Woman is the DC movie I’ve been waiting for. It’s exciting, inspiring, funny, and has some truly awe-inspiring action scenes.

He also notes there are some hiccups, but it’s strong overall.

There are certainly some issues, like a mismatched 3rd act, but I’ll discuss that in a longer review. Overall though, Wonder Woman rules.

Umberto Gonzalez hails it as the “best DCEU film to date.”

#WonderWoman is hands down the best DCEU Film to date! Film is SO GOOD. I absolutely loved it! Bravo @PattyJenks @GalGadot @GeoffJohns ⚔️

There are several other reactions to ogle at, as well. The short of it all? Wonder Woman, as the character often does, has marked a turning point.

Loved WONDER WOMAN. She reminds me of Christopher Reeve’s Superman: true north superhero w/ no angst or cynicism, which is needed right now.

Easily the best of the DCEU. And I liked MAN OF STEEL. It’s part CAPTAIN AMERICA: FIRST AVENGER and part “fish out of water” THOR 1.

Very pleased to report that #WonderWoman is the best DC movie since THE DARK KNIGHT. I’m already looking forward to seeing it again.

WONDER WOMAN: Easily my favorite DCEU film. Has the humor and heart the franchise so desperately needs. Gadot and Pine are charming as hell.

The embargo has officially lifted, so here it goes: WONDER WOMAN is, against all odds, pretty damn wondrous.