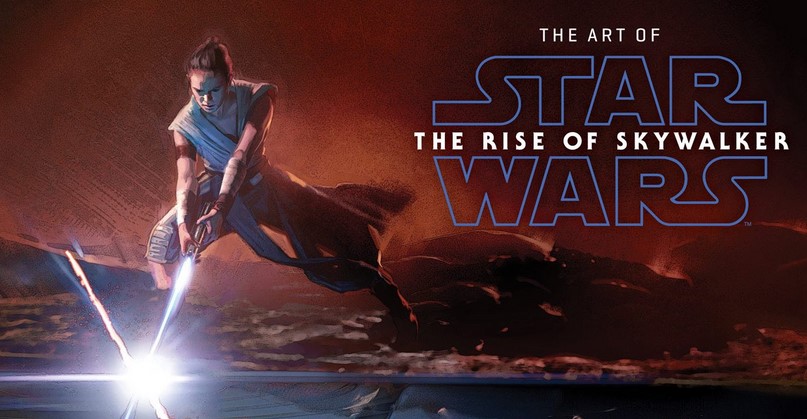 With every new Star Wars film comes a campaign dubbed “Journey To…” where Lucasfilm releases some essential materials to get every fan hyped for the premiere of the movie. Phil Szostak is working on The Art of Star Wars: The Rise of Skywalker, and we get a look at this neat cover for the book.

Dive into the creative process behind @jjabrams’ final chapter of the Skywalker Saga with @ABRAMSbooks The Art of #StarWars: #TheRiseofSkywalker, out December 20! Cover art by the Lucasfilm art department’s own Christian Alzmann. https://t.co/knpikb1rPU#MayThe4thBeWithYou pic.twitter.com/vZKDjLAVus

The cover is pretty interesting, seeing as there are some rumors going around that the film will include a lightsaber duel through the Force. Rey and Kylo’s connection from The Last Jedi showed that the Force is capable of making physical connections through space, and the image here could be a hint at that. Then again, this could just be a concept, and it won’t really play out in the movie at all.

“The Journey to Star Wars: The Rise of Skywalker publishing program is our biggest and boldest film tie-in program yet… We’ve got exceptionally talented authors, artists, and publishers creating content for fans of all ages.”

Besides art books, we should also expect some new comics and tie-in novels. What are the odds we get a TROS expansion in Star Wars Battlefront II, maybe even a major hint in the upcoming Jedi: Fallen Order game.